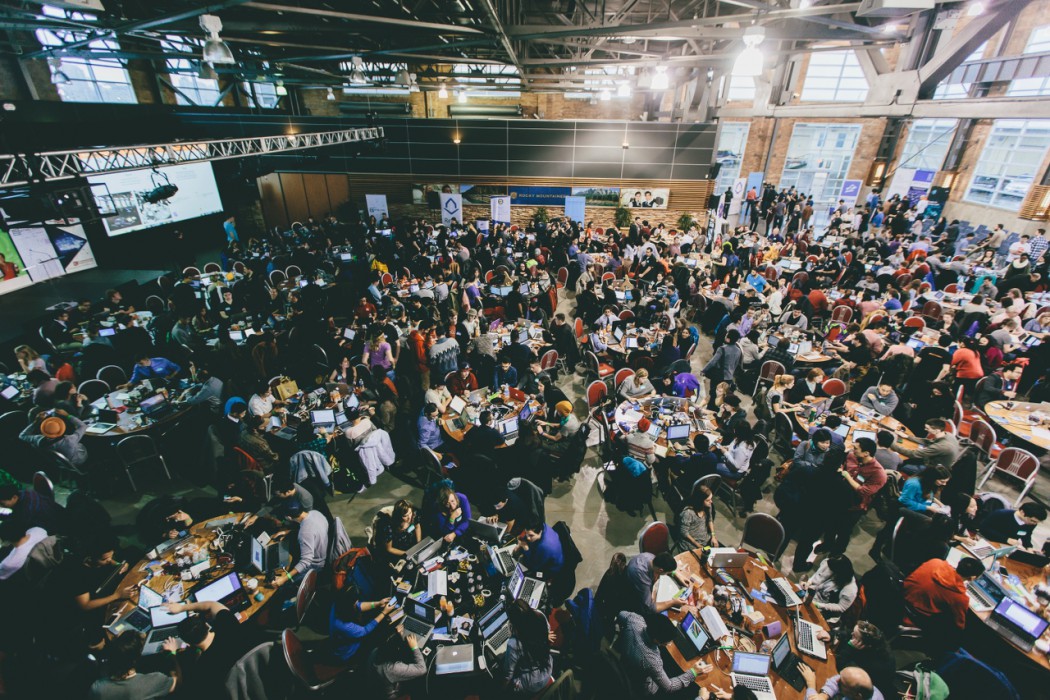 The ever-increasing need for tech talent is one of the biggest, if not the biggest, challenge for Vancouver’s growing technology hub (and Canada’s tech scene more generally). But the VanHackathon aims to helps solve the problem in a new way by virtually bringing in hundreds of developers and designers from all over the world from May 20 to 22. They’ll be working on projects submitted by Canadian companies – getting a very welcome introduction to the local tech ecosystem (Despite the ‘Van’ in the name, the hackathon is actually open to Canadian firms from coast to coast).

“The Information and Communication Technology Council says there will be lack of over 182,000 tech workers in Canada by 2019,” said VanHack CEO Ilya Brotzky, who started the company in 2014 after coming back from Brazil to Canada. He realized there was a huge opportunity to match Brazil’s tech talent with Canada’s fast-growing startup scene. Their hiring partners already include big names like Amazon, Zenefits, Shopify, and Hootsuite, demonstrating real demand for the idea. Their talent pool includes thousands of developers, designers, and digital marketers with in-demand skills such as Ruby on Rails, PHP, Java, Python, Java Script, iOS, Android, .NET, and Photoshop.

“We’re facing a lack of talent and people are frustrated because companies can’t grow without the right people,” Brotzky says. “The immigration system right now makes it tough for acquiring talent, since there’s high barriers for them to jump over.” He notes that if it takes six months or a year to bring in someone, it’s just going to take too long to make a difference. The company will either not hire someone, or may settle for a local hire that might not even be the best fit. Matching up tech talent with employers should be easier than that: “One of our values is that code has no accent. If you can speak Ruby (on Rails, a programming language), you can speak Ruby.”

Hiring that talent is really just the beginning of a bigger opportunity for the host country, Brotzky adds. “Immigrants are job creators. What I see happening is that companies will be able to grow faster, bring in more revenue, hopefully salaries, exits, investors, and the ecosystem will continue to grow. We’re not just bringing in talent, but bringing in entrepreneurs who will increase revenue and wages across the board.”

Canadian companies can submit their project directly to the Vanhackathon and get involved today.