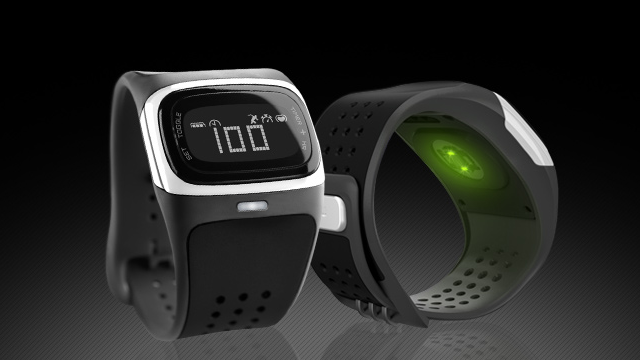 As the craze for various forms of smartwatch and wearable technology continues, one Canadian company out of Vancouver is reporting healthy sales figures.

According to MIO Global, people from nearly 40 countries have bought MIO Alphas in the past year. To meet “burgeoning demand”, MIO is also launching a new global ecommerce site that will ship to North America, Europe and Australia, with support for seven languages and five currencies.

“Across North America, Europe, Asia and Australia, we’ve seen an extraordinary response to the MIO Alpha,” said CEO Liz Dickinson. “From weekend warriors to Olympic competitors, a wide community of athletes have benefited from the superior performance, mobile connectivity and easy-to-wear design of the Alpha. Our new website is a strategic move that will help us continue to serve and grow this community.”

Since the MIO Alpha debuted in 2012, retail distribution has spread to 37 countries, while retailers include Apple stores across the US, Canada, Europe and Asia, as well as REI, Best Buy and specialty sports retailers.

The MIO Alpha is a heart rate monitor that helps users maintain your optimum heart rate zones for specific fitness goals – whether that’s fat-burning, aerobic conditioning, endurance, speed, performance or general cardiovascular fitness. It gives users a continuous, real-time heart rate reading without the need for an annoying chest strap or the need to reach out and touch or hold anything.

Evidently not only North Americans welcomed the smart wearable technology, but Europeans too. “The MIO Alpha technology has made a statement in the European market,” said MIO’s Serge Darcy. “It is a new concept, it is a new approach and it has transformed the dynamics of the entire heart rate monitor category. With the support of leading retailers, MIO Alpha is poised for strong growth into 2014 and beyond.”

The smartwatch retails for $199 Canadian with free shipping.

Alex Benay, the Government of Canada’s chief information officer (CIO), has announced he is leaving his post to join Ottawa-based startup Mindbridge. “I will…