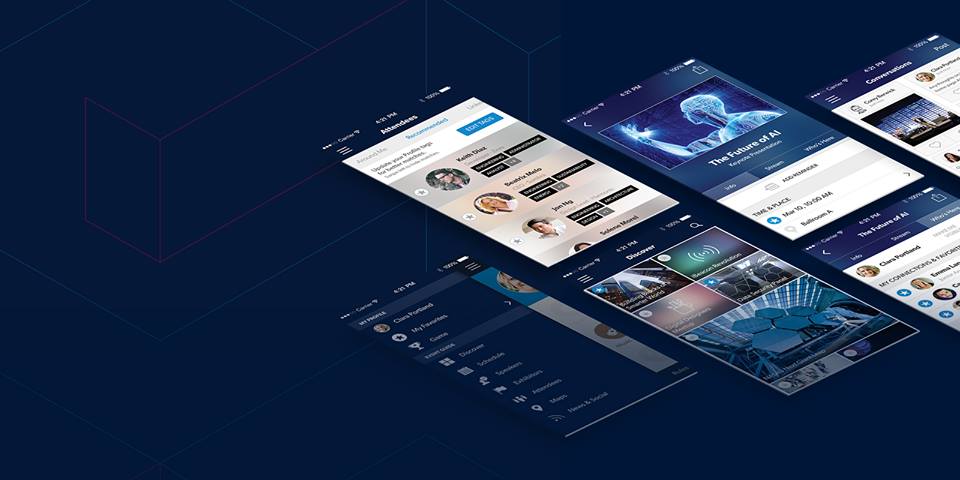 In a round led by Seattle-based Madrona Venture Group, Vancouver-based Eventbase has raised an $8 million Series B, according to a report from GeekWire.

Eventbase works by building official mobile apps for big events and conferences. Formerly known as Xomo, the company has won Gold for “Best Event App” at both the 2014 and 2015 Event Technology Awards. Past clients include Microsoft, SAP, HP, Cisco, Salesforce, Cannes Lions, and SXSW.

“Events are inherently mobile experiences, so we thought an app to help spectators make the most of the Games was sure to succeed,” said CEO and co-founder Jeff Sinclair. “It did, with more than a million downloads in the first few days. That set us on the path of providing apps for the largest events on earth.”

To date, the company has raised $8 million, and employs 72 people, with offices in London and Vancouver.

The Google Science Fair, which is now the largest online science fair in the world, is back again and offer students from around the…