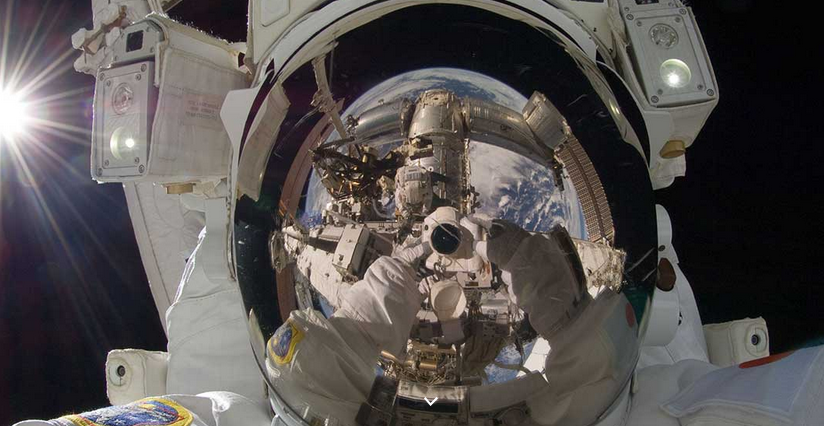 If you’ve ever wondered just how much it costs to build one of Canadian technology’s most anticipated innovations this year (from outer space), we can tell you.

Vancouver’s UrtheCast, the startup that’s developing the world’s first Ultra HD video feed of Earth to  bestreamed from space in full colour, spent $3.9 million in the first quarter of 2014.

That’s the equivalent to nearly $12 million in projected R&D expenditure for the whole year. Thus far it has raised $14.5 million in venture capital.

Within the first three months of 2014, UrtheCast released its first Earth imagery, captured by its medium-resolution camera (MRC) onboard the International Space Station (ISS). Those pictures and more can be viewed here.

Read Also: Watching Earth from Space: UrtheCast is Showing How We’re all in This Together

Meanwhile in San Francisco, web developers he been working away at UrtheCast’s interactive web platform (web, mobile, enterprise integration, and broadcast media components). The platform will also provide technologies such as an open application programming interface (API) for developers and third party organizations.

“With the successful installation of our cameras and the release of our first light images, we’ve begun what is proving to be a very strong year for the company,” said CEO Scott Larson. “Despite the current political climate, our presence aboard the ISS has been increasingly advantageous, as the Station continues to be exempt from political conflict here on Earth. Our partnerships and business development efforts remain on track and we are looking forward to continually releasing more imagery and Ultra HD color video, as well as launching our interactive web platform. Further, our business development efforts continue to go well, with strong interest from additional distributors, which would add to our current annual commitments of $26 million.”

UrtheCast is a publicly-traded company on the Toronto Stock Exchange (“UR”). Working with aerospace partners from across the globe, UrtheCast has built, launched, installed, and will soon operate two cameras on the Russian segment of the ISS. Video and still image data captured by the cameras will be downlinked to ground stations across the planet and displayed on the UrtheCast web platform, or distributed directly to exclusive partners and customers. UrtheCast’s cameras will provide Ultra HD video and still imagery of Earth that will allow for monitoring of the environment, humanitarian relief, social events, agricultural land, etc.