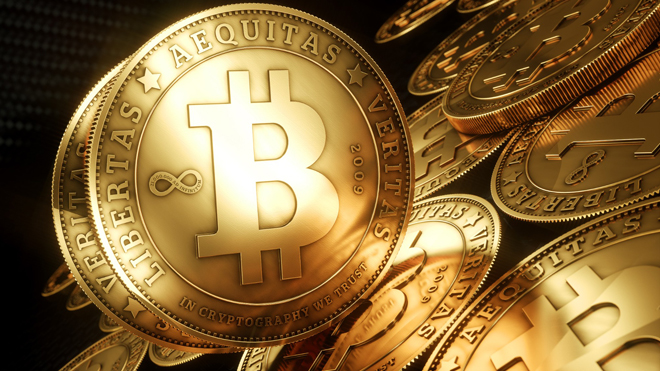 More and more businesses are buying into Bitcoin.

Every few months it seems that another Canadian startup is beginning to embrace the “crypto-currency,” and today Vancouver’s ClearlyContacts.ca announced it would too. The company was founded by Roger Hardy and is now is the largest online retailer for eyewear in Canada.

It will be the first major Canadian retailer and the first online eyewear retailer to accept the digital currency as payment for products.

“As an e-commerce company, we’re excited to see digital currency gaining momentum,” said the CEO Hardy. “We’re continuously looking for new innovative approaches in order to best service our customers. This advancement has the potential to evolve e-commerce in Canada.”

Bitcoin is the most widely used digital currency in the world and ClearlyContacts.ca plans to work alongside Bitcoin payment processors in order to closely manage transactions. Customers will be able to use Bitcoin as a payment method along with Visa, Mastercard, Amex, Discover and PayPal.

“We want to offer our customers the ability to choose whichever payment method is most convenient for them,” said vice president of web sales Braden Hoeppner. “We’ve had customers request a digital currency alternative in the past so we’re excited to implement this change as quickly as possible.”

Bitcoin made headlines this week in Canada when the first Bitcoin ATM appeared in Ontario (the first one in Canada started operating in Vancouver in late October, near a Waves coffee shop). The new machine is located at Bitcoin Decentral, a new co-working space at King and Spadina.

According to the Toronto Star, the new machine only accepts cash and spits out a quote for how many Bitcoins that money will buy. On Monday afternoon, the Canadian price for a Bitcoin was $905.97 online, but was as low as $.30 in the US in 2011.

In a few weeks, the ATM will also allow users to sell their Bitcoins in exchange for cash.

The decentralized currency was introduced in 2009 by a software developer (or developers) using the pseudonym Satoshi Nakamoto. Every single transaction involving Bitcoin can be seen online.

Ark Army Surplus and Smoke Burbon Bar-B-Q, both in Toronto. accept Bitcoin as payment, as does advertising agency HQVB, which announced in December on BetaKit that they would start accepting the digital currency.