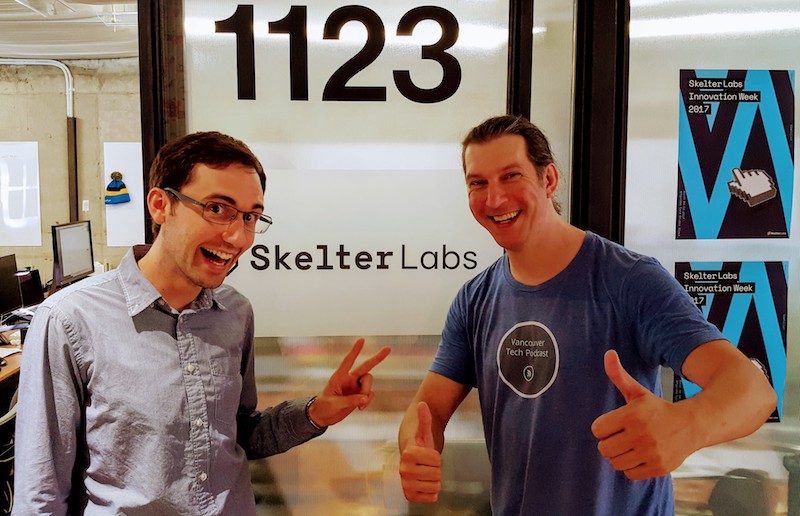 Kevin Rockwood from South Korea-based Skelter Labs, a company working on several artificial intelligence based projects, joins host Drew Ogryzek. After eight years working in Cincinnati as a software developer, Rockwood and his wife decided to move to Korea.

Having not done any research into the job market for software developers in Korea, Rockwood says attending local tech meetups, like the Seoul Elixir meetup which he currently organizes, is an excellent way to meet people and connections, and even find meaningful employment.

Programs such as the Korean government’s Tech Incubator Program for Startups, or TIPS, are helping the thriving Korean startup scene.

Here’s what Canadians Googled the Most in 2013

Google released its most searched terms of 2013 in Canada, cutely dubbed the “Google 2013 Zeitgeist” (and yes, I think Hegel would be crawling…