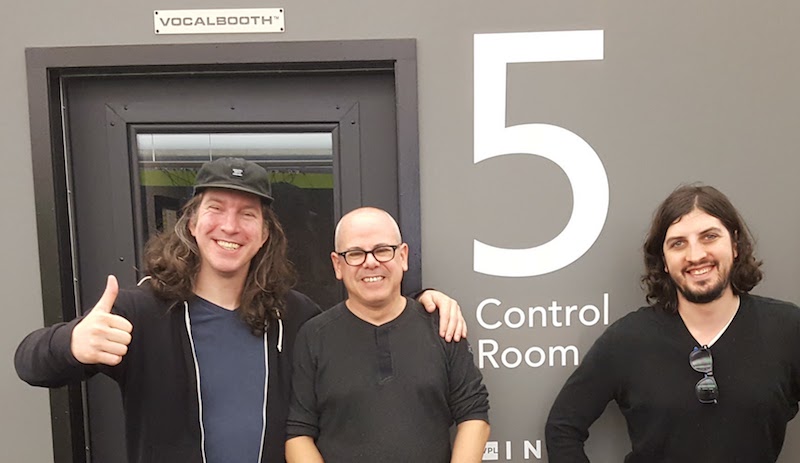 Host Drew Ogryzek and special guests Scott Bellware and Nathan Ladd of eventide-project.org discuss their backgrounds in computing, differences in the rapid iteration environment of a web startup using an MVC framework like Ruby on Rails, and the term “engineering” with regards to web development versus embedded software and systems engineering or bridge building, time to feedback, and dive into event-sourcing.

The past decade of web development has, for a large part been dominated by the MVC (model-view-controller) architectural pattern. Bellware and Ladd believe that event-sourced systems architecture is a general architectural design that is applicable for most systems, not only special purpose for industries like FinTech, for example.

The next decade of software development may see a lot more event-sourcing, as SoA (Service-oriented architecture) becomes more mainstream with current trends towards microservices.

Bellware mentions that a major difference between traditional SoA and microservices is smart pipes, dumb services (SoA) versus dumb pipes, smart services. Eventide-project.org is a microservices stack for Ruby, developed by Bellware and Ladd, who were in Vancouver the last week of April 2017, from Austin, Texas, delivering a well-received workshop covering getting started with the project.