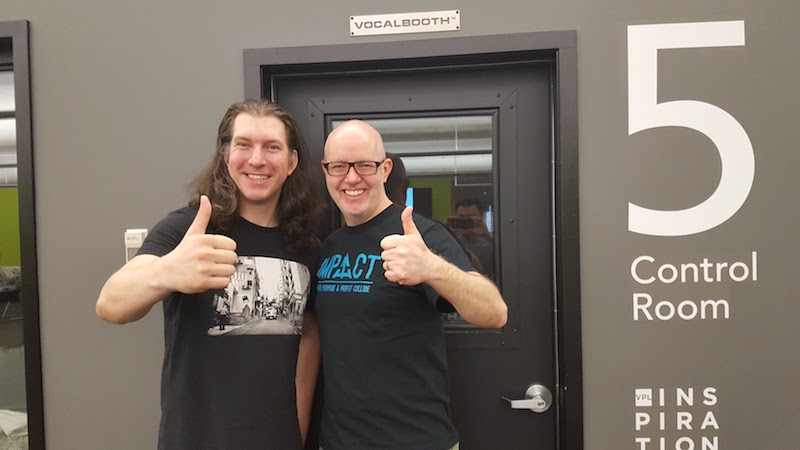 Special guest Keith Ippel, co-founder and CEO of Spring Activator speaks with host Drew Ogryzek about the interdisciplinary, inter-school hackathon Startup Hacks. Startup Hacks is a non-coding hackathon competition where business and tech-oriented attendees team up and collaborate on a mobile app idea that makes a social impact. They then jump into some discussions around Spring Activator.

Spring is a startup school for entrepreneurs who want to change the world, helping people go from an idea on a napkin to about a million dollars a year in revenue. The reason they call themselves a startup school is because they have recognized that the startup world has been attracting people from the mainstream. It’s no longer about people with just tech backgrounds, but people with diverse range of backgrounds with some amazing ideas they’re trying to catalyze. Incubation and acceleration is at the core of what Spring does. Headquartered in Vancouver, with city partners in over 30 cities around the world including places like Belgrade, Tokyo, Manila, Seattle, San Francisco, and others.

A large motivation for Ippel, after spending about 10 years in the tech industry was realizing that tech entrepreneurs didn’t have a voice nor an impact. He also recognized that people need the tools and training and network on not only startup, but pre-launch, at-launch, post-launch, in the middle of funding, when you’re doing a pivot. Creating an environment where people could get that help at any point in time at that early stage of the entrepreneurial journey.

Ippel says some of Vancouver’s core characteristics are a rich post-secondary education environment, a strong focus in places like health care, FinTech, ecommerce and marketplace, and impact business. As well as a pretty rich heritage in hardware, noting companies such as Recon Instruments and D-Wave.