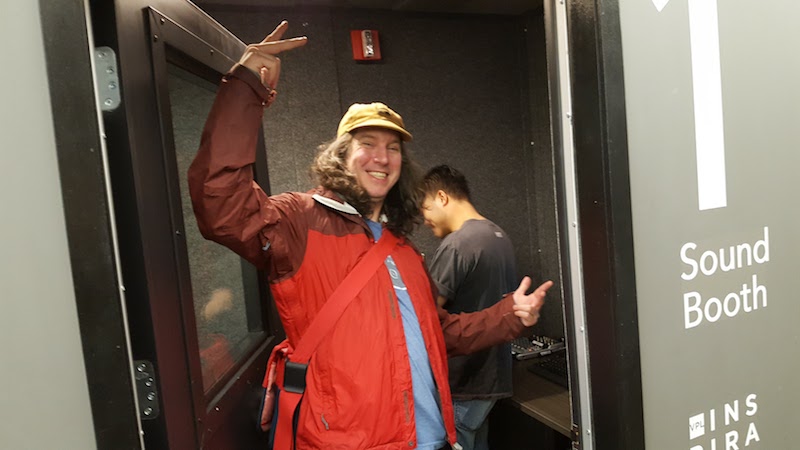 Host Drew Ogryzek opens the show with some special mentions and giveaways! Scott Bellware presents a Ruby Microservices workshop in Vancouver, April 29th and 30th: Retweet the following tweet with @vantechpodcast to be entered into a draw for a free ticket:

Microservices and event sourcing workshop in Vancouver on April 29th and 30th. Get your tickets before they're gone! https://t.co/NN6euTR1cx

There’s also an Intro to Virtual Reality Workshop brought to us by Design Lab. Tweet your most pressing VR question, along with http://designlablive.com/vr-workshop @vantechpodcast @deisgnlablive for a chance at a free general enrollment seat.

As BC Tech Summit comes to a close, Vancouver-based FinTech company Koho launches to public in Canada.

Ogryzek takes an introspective look into cross-team pairing in a technology-focused work environment, encouraging developers to pair with other developers and even members of QA or product management to ensure a higher quality of code craftsmanship, product understanding, and business value. Further, he suggests technology workers communicate openings available on their teams to peers and former colleagues with whom they have enjoyed collaborating.