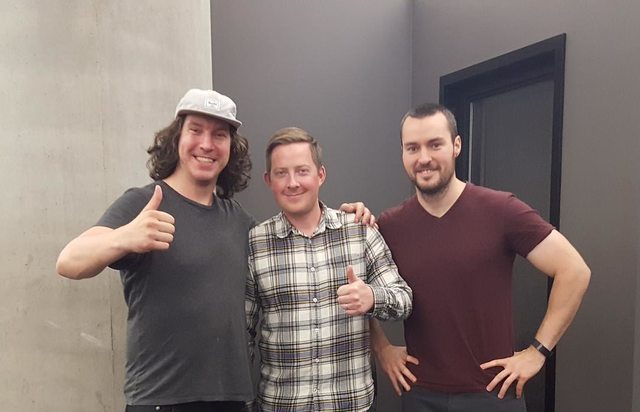 Drew and James open the show with a chat about some DevOps tools. As well as some shortcuts to spinning up new servers. The guest this week is Chris Richardson, a Software Development Manager at Amazon (AWS) on the RDS (Relational Database Service) team. The interview starts at 0:34:31.

Chris was born and raised in BC, so naturally, he has a ton of history in the province. He went to SFU, worked for a couple startups in town, spent some time at Hootsuite, and ultimately landed at Amazon Vancouver on the RDS team.

Most people have heard of AWS (Amazon Web Services) before, but you probably haven’t heard about the culture and work life at the company itself. If you are interested in RDS or you want a peek behind the curtain at one of the most successful technology companies, don’t miss this one!

Chris started life as an electrical engineering, but after graduating with a diploma from SFU, he realized he liked computer and software engineering much better. His first real job in the tech industry was building an application for a company to manage inventory. The way he describes it is pretty hilarious since he was really inexperienced and learnt a lot on the job.

Chris had a couple more jobs before landing where he is now at Amazon. He used to work on old Nokia brick phones building a chat application that worked over data. He describes some of the ways it was way ahead of its time.

Eventually, Chris was set on a management track, and he hasn’t looked back. Managing the team at RDS is a really great fit for him. He is happy to help grow and improve one of the largest, and most relied upon, database retailers in the world.

Amazon is hiring at their Vancouver office, so be sure to check their job posts out! 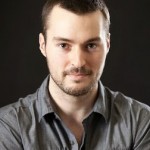 Back in June, the Government of Canada launched a national consultation on how developments in data privacy and the digital economy can affect Canadians….