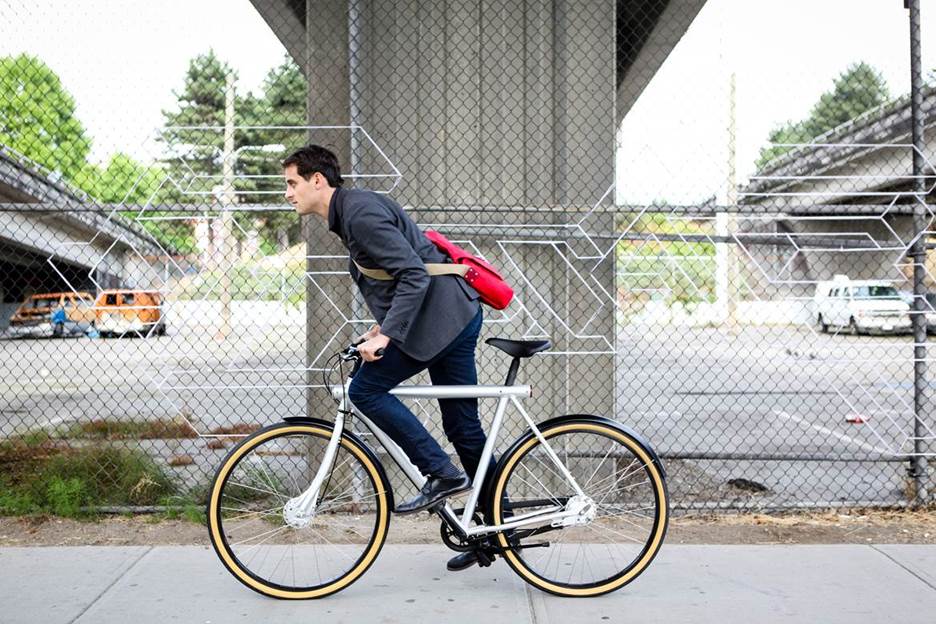 Vancouver is emerging as one of Canada’s top Canadian startup ecosystems. The city enjoys the support of a British Columbia government actively investing via the recently announced a $100 million Tech Fund, and revealed a comprehensive innovation strategy that includes introducing coding into school curriculums. Canadian unicorns like Vision Critical, Hootsuite, and Shoes.com are based there. While Canada’s startup ecosystem, compared to hotbeds like Silicon Valley, is still in its infancy, the Vancouver Economic Commission (VEC) wants to ensure that it sets the foundation to make Vancouver a startup powerhouse.

“A lot of people — especially out east — don’t realize that the technology sector in Vancouver employs more than forestry, mining and oil and gas sections combined in the province.”

Today, VEC is making a stop at the University of Waterloo as part of their strategy to attract top-tier talent out west. VEC is bringing nine of Vancouver’s top companies — D-Wave Systems, BuildDirect, and Traction on Demand — to promote Vancouver as the ideal place to establish a career. The VEC event will allow students to ask questions about companies in an info session, while the commission is also hosting a #yvrtech casual meetup later at night to get a chance to know some of the companies in an informal setting.

“Vancouver’s tech industry is booming. It’s the third fastest growing sector in B.C. There are thousands of jobs currently available in our tech sector, and 2,000 immediate job openings right now,” said Sean Elbe, Technology Sector Development Manager at Vancouver Economic Commission. “It’s predicted that over a five-year period until 2019, there will be 15,500 job openings. One of the things that we need to do to help our companies is to ensure that they have access [to talent] to be globally competitive and facilitate the growth we’re seeing here.”

As VEC’s mandate is to position Vancouver globally as a centre for innovative businesses, Elbe said that the commission is focused on sharing Vancouver’s story to continue the momentum it already enjoys. The VEC was invited by the University of Waterloo to promote Vancouver companies that could be attractive to the school’s students who are focused on business, tech, sustainability, and chemical engineering. The federal government has been very public about its goal to support the tech industry and support cleantech, but Elbe said that British Columbia is already there.

“A lot of people — especially out east — don’t realize that the technology sector in Vancouver employs more than forestry, mining and oil and gas sections combined in the province,” Elbe said. “I think broadly, we talk about the low-carbon knowledge-based economy as Vancouver’s strength. It encompasses technology, but also digital entertainment and our green economy. A lot people don’t realize that Vancouver is not in transition, it’s fully transitioned already into a low-carbon knowledge-based economy.”

Vancouver has the highest rate of head office growth in Canada, meaning that the region should be able to attract the senior talent that iNovia Capital once said is key to bringing Canada’s startup ecosystem to the next level. “Companies like BuildDirect are establishing themselves into significant head offices that require the executive and senior talent that are required to become globally competitive. It’s not just the development talent we’re focused on, there’s senior talent opportunities in Vancouver, and we’re focused on supporting local companies as well as selling the virtues of global companies to build here.”

However, there are challenges in ‘selling’ Vancouver to today’s younger generation — Vancouver reportedly has the third most unaffordable housing market in the world, beaten out only by Hong Kong and Sydney. At the same time, young people are earning less than their parents at the same age.

Elbe notes, however, that the tech sector pays a 67 percent higher salary than in other industries. “We’re optimistic about Vancouver’s challenges around affordability, we know that that’s a challenge for the region and ironically as Vancouver becomes more attractive, that challenge becomes even greater,” he said. “I think working with attracting knowledge workers and supporting the tech industries here who pay higher, are the steps that we are taking to work on that affordability issue.”

Broadly speaking, Elbe indicates that the VEC strategy of promoting Vancouver is something that could be applicable to all of Canada; he calls the idea of “reversing brain drain” a concept from the 90s.

“I think what we need to do is to continue to tell this story that Canada has world-class companies and you don’t need to leave Canada to grow your career in technology. Our position is that Vancouver is where you should consider growing your career. It’s a story that simply hasn’t been told out east,” said Elbe. “Theres a perception that Vancouver, jobs, the economy isn’t doing well. It’s all resources and Lululemon. But the truth is that Vancouver has the number one economy in Canada, we have the lowest unemployment rate in Canada and Vancouver is basically creating more jobs than any other place across the country.”