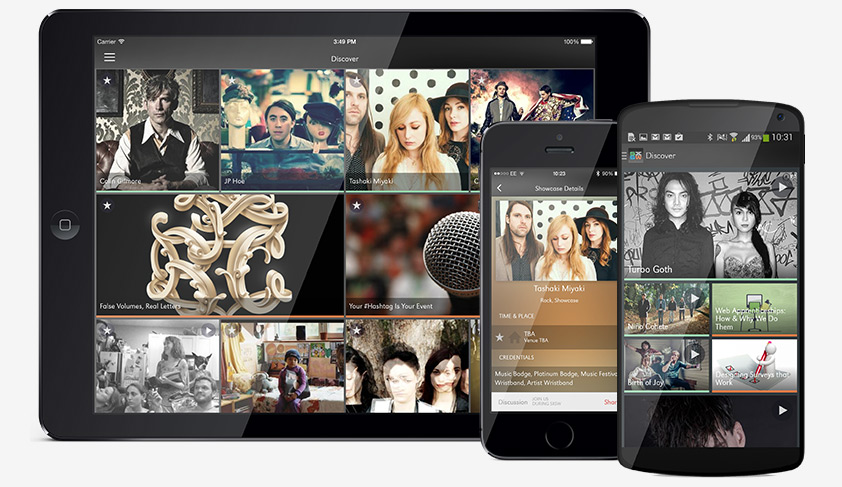 Vancouver-based Eventbase Technology has raised $2 million in Series A funding from South By Southwest (SXSW), the same people who put on the popular conferences and festivals. The press release noted that this was the first round of funding for Eventbase and also the first investment from SXSW Tech.

Eventbase’s technology has powered some of the world’s most important events, such as SXSW, SAP Sapphire Now, Cannes Lions, Comic-Con, Lollapalooza, Sundance Film Festival, and the Vancouver, London and Sochi Olympic Games.

Eventbase also declared that they have acquired UK-based LetsLynk, a SaaS trade show technology company that will enhance its offering. The terms of the deal were not disclosed.

“The event technology industry is rapidly transitioning to mobile, and Eventbase is perfectly positioned to capitalize on this trend,” says Roland Swenson, SXSW Co-Founder and Managing Director. “Eventbase has a proven track-record of successfully introducing new technologies to the event industry, like iBeacon at SXSW earlier this year.”

SXSW Director of Technology, Scott Wilcox, will join the Eventbase board of directors. In addition, LetsLynk Founder and CEO Jamie Vaughan will also join Eventbase as a Managing Director in its London office.

Last episode, we spoke to a Canadian startup pivoting to healthtech in light of COVID-19. So what’s happened to those already working in healthcare…