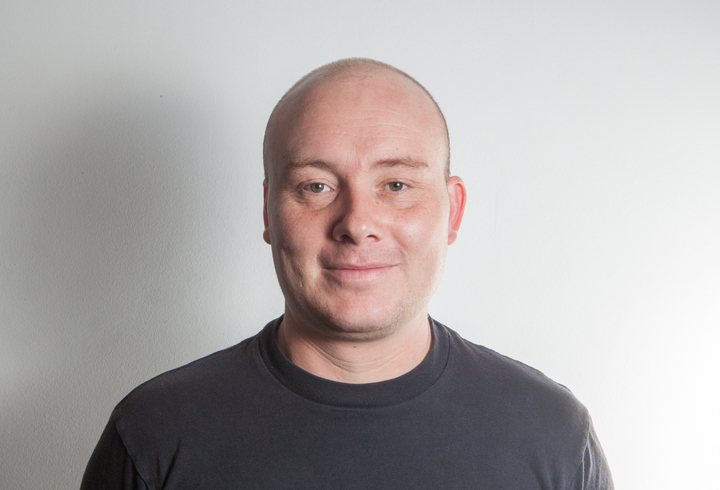 Axiom Zen builds prototypes, products, and companies that spans across diverse verticals like SaaS and enterprise software, talent and recruiting, and logistics and delivery. Companies like ZenHub, Timeline, and Routific have come out of the Axiom Zen.

While Hammer & Tusk, which is also Vancouver-based, will leverage Axiom Zen’s design, engineering, and product team, its founder said that it will continue to operate as an independent entity.

“Immersive content will fundamentally evolve nearly all industries. Our goal has been to predict, map, and facilitate that evolution,” said Flavelle, founder of Hammer & Tusk. “Working with Axiom Zen means access to top talent and the best partners — letting us make bigger bets, and increasing our odds of success by orders of magnitude.”

Hammer & Tusk has earned a reputation as a trusted VR and AR news source, with an experimental variety show recently featured in Vice, a podcast, and a consulting arm. Before founding Hammer & Tusk, Flavelle was CEO of mobile game studio Compass Engine, which was acquired by East Side Games, and served as VP of marketing at Tapstream.

Axiom said has said that the acquisition will enable it to meet growing demand from outside partners, like luxury brands and entertainment startups, that are harnessing VR technology for consumer markets.

“People are starting to understand that VR and AR will dramatically transform how consumers interact with businesses, as well as with each other,” said Axiom Zen founder Roham Gharegozlou. “By joining forces with Hammer & Tusk, Axiom Zen is entering the market from the inside out.”