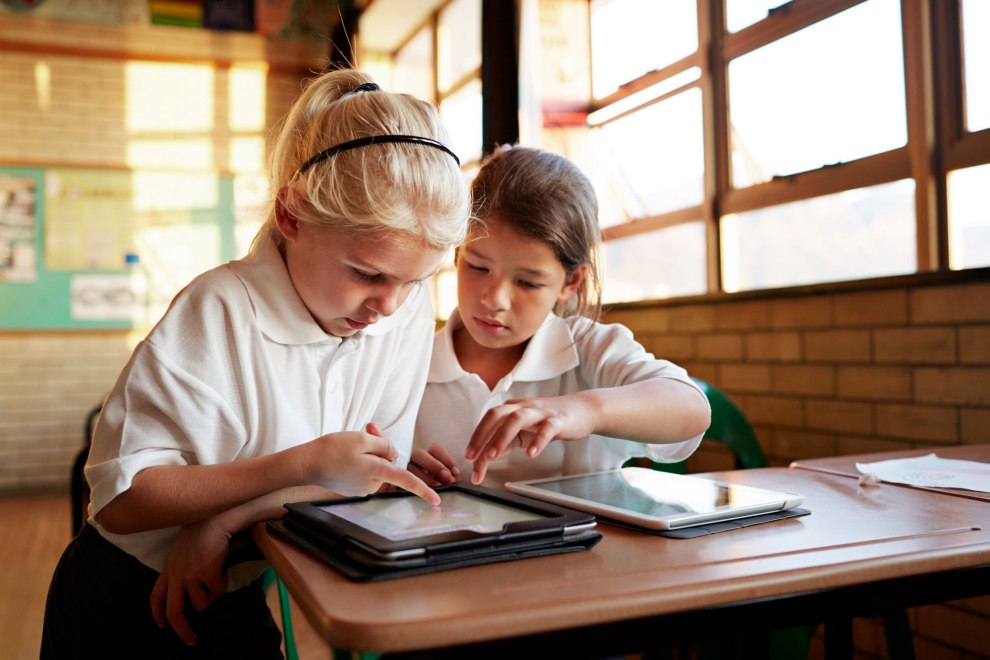 US-based nonprofit Girls Who Code has expanded into Canada, its first international market.

The organization’s mandate is to encourage more girls between the ages of 13 to 18 to enter STEM through free after-school programs. The organization has reached 90,000 girls in the US since launching in 2012 and hopes to expand to 100 Clubs across Canada during its first year. Schools, libraries, universities, and other non-profit organizations can apply to start a free Club in Canada.

“At our core, Girls Who Code is a community dedicated to empowering girls with the confidence, support, network, and technical skills they need to change the world,” said Reshma Saujani, founder and CEO of Girls Who Code. “We’re looking forward to complementing existing efforts to tackle the gender gap in technology in Canada—where the landscape is very similar to the U.S. And we’re thrilled to announce our expansion at the Move the Dial Summit.”

Girls Who Code said that college-aged alumni are majoring in computer science and related fields at a rate of 15 times the US national average. In Canada, the McKinsey Global Institute study found that while more than half of university graduates are women, less than a third of women graduate with degrees in STEM.

Girls Who Code is launching in Canada with its signature Clubs program sponsored by Morgan Stanley, and its first community partner, the Federation of Ontario Public Libraries, is looking to launch at least 10 clubs across the province.

Applications to start a Club are on the website.

While the Ontario government is promising two-way all-day Go Train service between the startup-heavy regions of Toronto and Kitchener-Waterloo, for Thalmic Labs CEO Stephen…