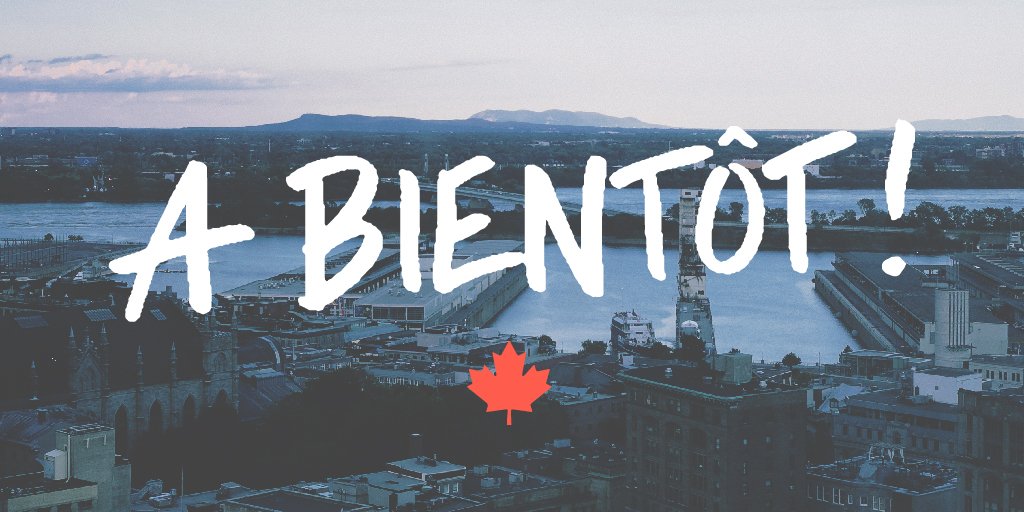 Coworking spaces are an important part of startup culture. The ability to collaborate with other founders in a similar struggle — while also having access to mentors and resources — can be indispensable to a team getting their feet off the ground.

WeWork, a popular US-based coworking space with locations in Israel, the UK, and the Netherlands, announced that it is opening its first Canadian location in Montreal in March 2016. WeWork will move in to Place Ville Marie, a large shopping and office complex in the heart of the city.

While there aren’t many details surrounding the Montreal location just yet, BuzzBuzzHome also reported that WeWork may open a Toronto location in 230-240 Richmond Street West. The publication wrote that the site was purchased by OCAD University in 2010, and encompasses two mid-rise buildings, including a red-brick structure with 75,000 square feet of office space. There are already several Toronto-based positions open on WeWork’s career page.

Currently, 40,000 people are connected to the WeWork member network, and its tenants can access spaces designed for teams of one to 100 people.

Besides boasting beautifully-designed work spaces, WeWork members can use a digital app to get connected with members around the world, access to health care, payment processing, IT support, payroll, and legal services, and weekly networking events.

For updates on the Montreal space, would-be tenants can e-mail montreal@wework.com.

As Canada’s Prime Minister joins the world leaders meeting at the G7 Summit in Japan this week hashing out economic, political and environmental challenges…