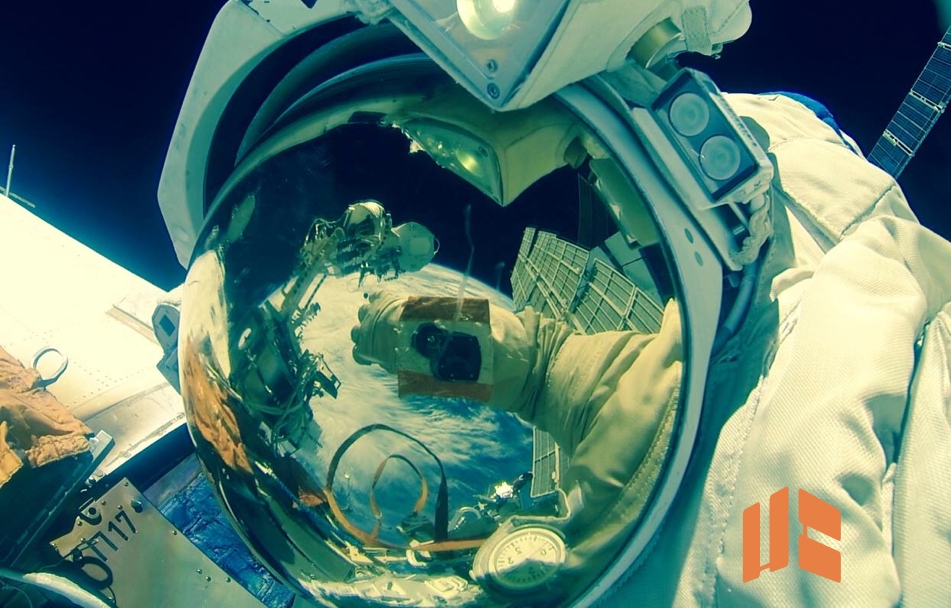 Quick update for those following along with the ongoing history of Vancouver-based UrtheCast. The company recently delivered the world’s first Ultra HD Earth video and followed up by announcing it acquired UK-based Elecnor Deimos for its Earth Observation business.

In total, the company has raised $14.5 million to-date and today declared it closed its previously announced prospectus offering of 24,868,750 subscription receipts, which raised proceeds of $99,475,000. According to the press release, “The Subscription Receipts were offered on a “bought deal” basis at a price of $4.00 per Subscription Receipt.”

Here are the finer details of this growing Canadian company:

The net proceeds from the Offering will be used by UrtheCast to fund, in part, the purchase price of the previously announced acquisition of Elecnor, S.A.’s Earth Observation business (the “Acquisition”), which, subject to the satisfaction of certain closing conditions, is expected to close on or before August 21, 2015.”