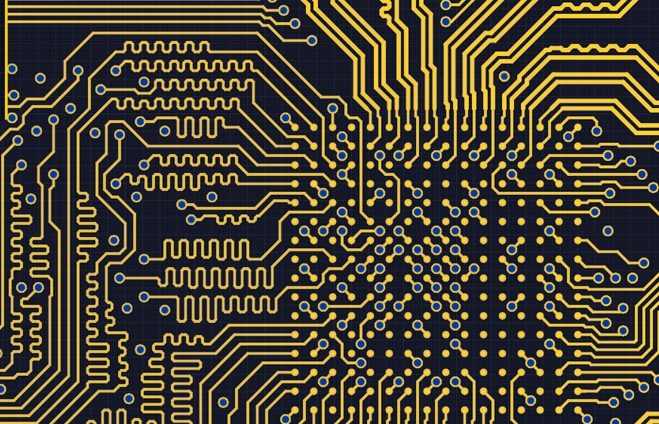 Toronto-based Upverter announced a new product today that could save countless hours of time for hardware engineers. The Y Combinator alumnus provides a cloud-based system for designing electronics, and has paired with the service what it calls the Parts Concierge, a real-time, on-demand, virtual assistant for engineers.

What sounds like laziness could actually be a breakthrough in the way hardware is designed.

Parts Concierge essentially provides hardware engineers a team of engineering assistants to handle the grunt work that can bog down product design. Through Parts Concierge, Upverter customers can request any part be built and added to their design through a sourced team of component engineers around the world.

What sounds like laziness could actually be a breakthrough in the way hardware is designed. Zak Homuth, the co­-founder and CEO of Upverter, told BetaKit that the average hardware design includes hundreds of unique parts, the creation of which can often take weeks before an engineer can even begin designing the rest of their product. Much like Github provides software engineers a repository of code for standard functions so each application doesn’t have to be re-coded line by line, Upverter’s Parts Concierge is hoping to provide hardware engineers a repository of parts so they don’t have to reinvent the wheel (unless that’s what they’re trying to do).

“Parts have been a major pain point for hardware developers for decades,” said Homuth. “Now companies using Upverter can trust the parts in their designs and engineers can focus on what they do best. We’re saving our customers time and money and bringing the on­demand economy to hardware engineers.”

In promotion of the service launch, Upverter also announced new pricing today, including an on-premise option for enterprises.