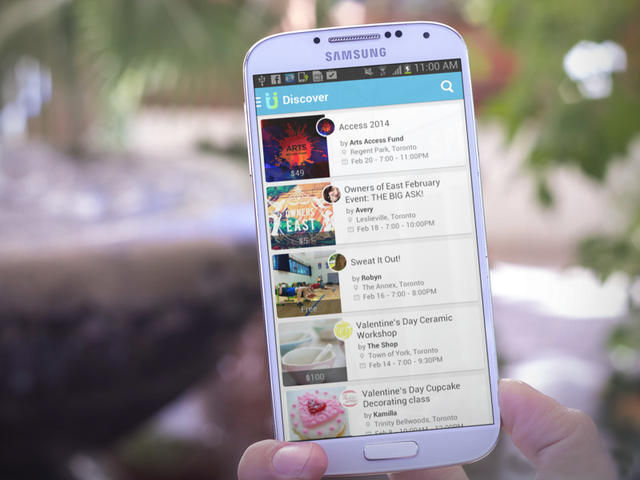 Led by co-founders Craig Follett and Ben Raffi, the company launched in 2011 and has received $2.55 million in funding from Real Ventures and other investors. Previously known as Uniiverse, Universe announced that it’s has been acquired by Ticketmaster, which is a division of Live Nation Entertainment.

The company noted on its site, “By working with Live Nation and Ticketmaster, we will bring our unique event ticketing and marketing features to the next level and to an even wider global audience of event organizers.” The terms of the deal were not disclosed.

Universe has a team 30 people and firmly said that it will be business as usual. “Our platform, name, features, and pricing remain the same. You and your clients should not be affected in any way and we hope you will benefit from continued improvements in our platform and synergies in the very near future.”

Jared Smith, President of Ticketmaster North America, Ticketmaster, “Universe’s advanced DIY ticketing and event marketing platform will not only provide event organizers with amazing tools to manage their events, but their plug-and-play distributed commerce and analytics products will also benefit clients across the entire Ticketmaster portfolio, including festivals.”