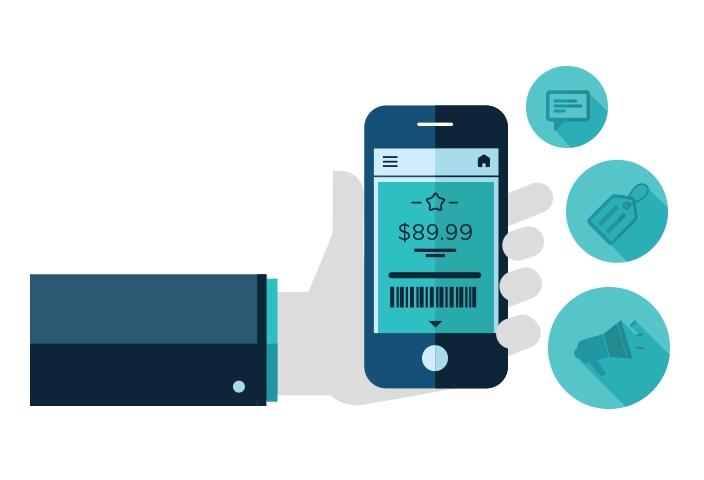 The United Kingdom’s Department for International Trade is organizing a trade mission welcoming 12 Canadian FinTech startups, along with CIBC.

“Canadian investment in the UK has doubled in the past decade to $86 billion (CAD), and FinTech is a prime example of where collaborative working and sharing knowledge and expertise can foster further opportunity,” said Trade Minister Mark Garnier.

Between December 4 to 8, the companies will get the opportunity to network with other UK-based FinTech professionals and companies in order to support UK growth plans.

“As a world leader in financial services, technology and research, the UK is embracing and leading the way in new Fintech developments,” said Garnier. “I look forward to welcoming these 13 innovative Canadian companies to the UK, to share ideas in this fast-changing industry and highlight that the UK remains open for business.”

Three companies on the mission — Toronto-based OutsideIQ, Q4, and Ottawa-based Zafin — also announced that they are officially expanding operations to the UK.

“The London Stock Exchange is home to thousands of listed companies, making London the perfect base for expanding our international footprint and European client base,” said Darrell Heaps, CEO of Q4. “I’m excited to announce that we’ll be opening our second European office in London in January, and we expect to scale the UK team to 20+ people by the end of 2017.”

The full list of companies, which hail from British Columbia and Ontario, include:

For companies, getting user feedback that reveals meaningful insight about user or customer sentiment has never been easy, but new digital and web-based tools…