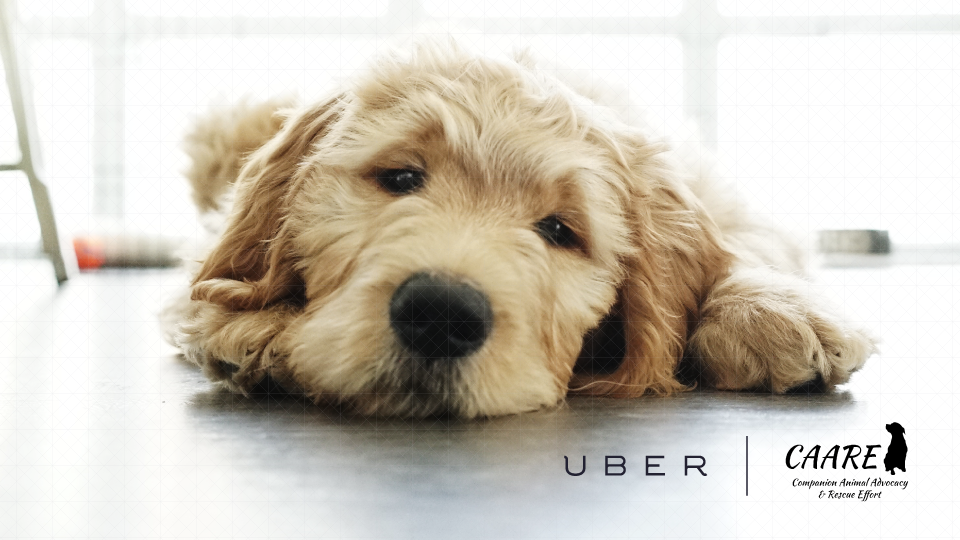 With regulators in Toronto and across the country pressing down on it, Uber has taken to its blog to ask customers to fill out an online survey the City of Toronto is hosting.

The survey asks Torontonians to state their opinion on the popular rideshare platform.

“In July 2015, City Council directed staff to undertake a review of the operations of Uber and technologies like it in Toronto. Among other things, this work includes understanding the interests of the public in the technology and services that Uber provides,” says the survey. “The findings of this research will result in a report, expected at the September 18, 2015 meeting of the Licensing and Standards Committee. The comments you provide will be included as input into this review process.”

In classic Uber fashion, the San Francisco-based company is attempting to rally residents to its cause. In its blog post, the company lays out the reasons it thinks Torontonians should support the service.

Uber became the target of a $400-million lawsuit last month by a union of Ontario-based taxi and limo drivers. The group claims the company is creating an “enormous marketplace for illegal transportation”.

Whatever your opinion on Uber and other similar rideshare services, you can fill out the survey here. The City of Toronto is collecting feedback on the company until August 14th.

Meanwhile, in Vancouver, the company is attempting to push into the city by offering cute puppies. Man’s best friend: the best ammunition in a cross-country war of publicity, it turns out.

This article originally published on our sister-site, MobileSyrup.