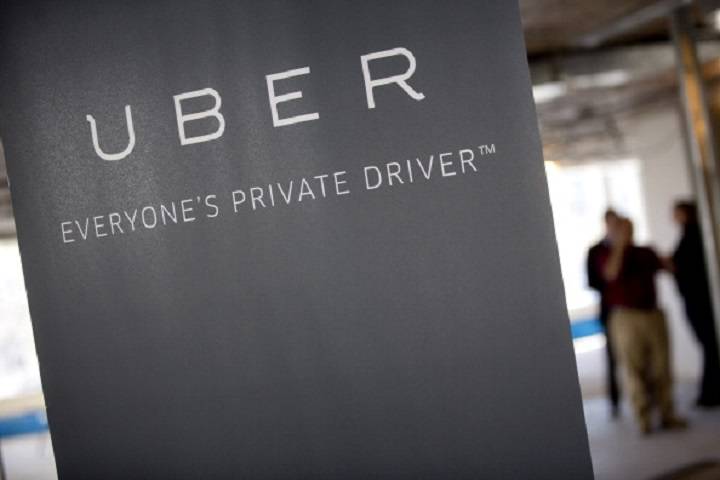 Ridesharing discussion is slowly but surely making its way through legislative bodies, across Canada and around the world. Several high-profile cases have ended up banning services like Uber and Lyft from operating in certain cities or territories, but a growing number of government organizations have agreed to figure out how to legalize ride-sharing apps.

According to a report from the CBC, in Quebec this week, lawmakers were debating Bill 100, a piece of legislation seeking to regulate Uber. After quite a bit of disagreement in the National Assembly, the bill passed with a majority, with the resulting law requiring “remunerated passenger transportation services”, including UberX, to carry taxi permits.

Any drivers offering services of this nature operating in Quebec could face fines of $2,500 to $25,000, while the company offering ride-sharing services could face fines of up to $50,000. A pro-ride sharing group called Coalition Avenir Quebec (CAQ), argues that this legislation hurts customers by removing alternative options to taxi services such as Uber from Quebec. Earlier this week, around 1,000 taxis drivers protested the CAQ in Montreal, after the CAQ’s resistance to the bill.

The Quebec government and Uber have decided to work on a pilot project over the next 90 days to develop a working model of how ride-sharing services will operate in the province.

As these fights play out across the country, it appears the divide is deep between taxi drivers and many of their passengers, and things may get worse before they get better.