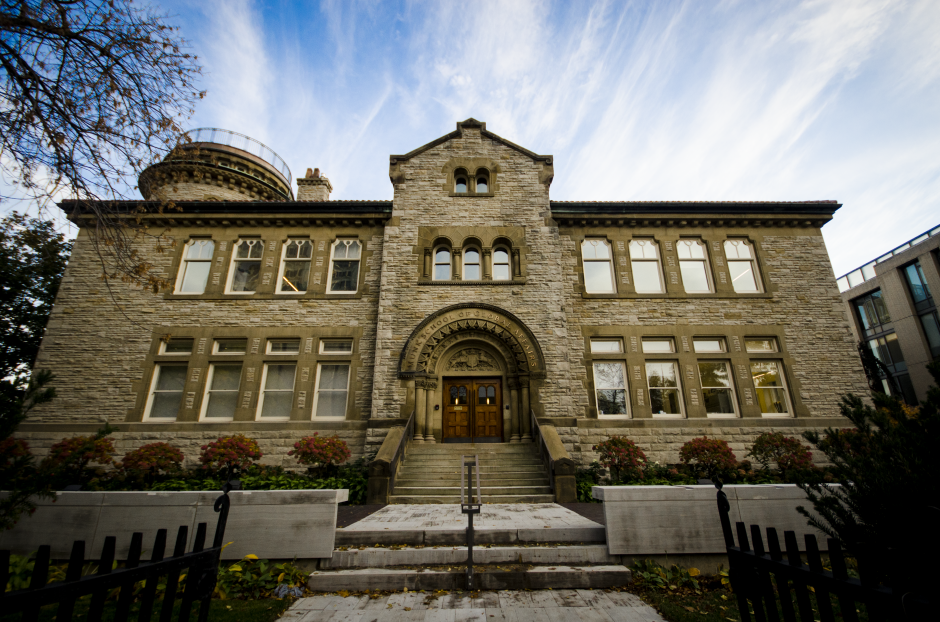 “Canada believes that by harnessing new digital technologies to support freedom and democracy we can help give a voice to the voiceless,” Baird told U of T News. “Through the Digital Public Square project, the Munk School of Global Affairs will create open digital spaces to enable citizens to hold their governments to account in defending freedom, democracy, human rights and the rule of law.”

Affinio has raised an $11.4 million ($9 million USD) Series B, according to a report from AdExchanger. The startup has raised a total of…