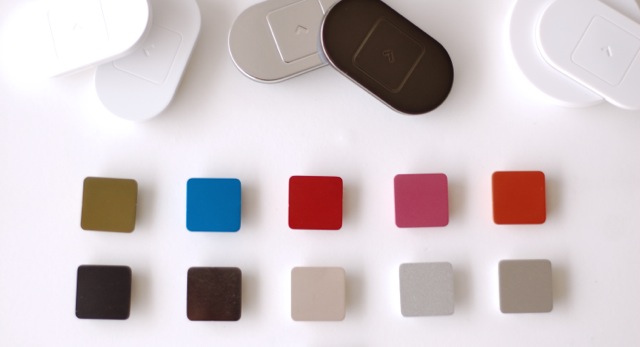 In the words of Mugatu from the classic comedy Zoolander, Wearables are “So Hot Right Now”. But some are making a bigger splash getting to market than others. This week two new devices, Avegant’s Glyph and the Lumo Lift, made waves with raising over one million dollars in pre-orders, earning them a seat in the small but growing number of wearable companies part of the million-dollar crowdfunding club.

Michgan-based Avegant has definitely hit a sweet spot with its wearable the Glyph, a pair of retina-beaming virtual reality glasses which promise an immersive entertainment experience. Avegant successfully raised 100% of their Kickstarter campaign goal of $250,000 in just over four hours of being live and had doubled it in just two days. The company still has over a week left on the clock and has raised a whopping $1.1 million dollars.

Lumobody Tech’s Lift is not the first device the company has put up to the crowd to fund. Back in August of 2012, the company raised just over $200,000 for their first device, the Lumoback back sensor, on Kickstarter. The company decided to accept pre-orders for their new shoulder-slouching sensor, the Lift, on their website with resounding success. The Lumo Lift has over 15,000 pre-orders and has blown past their original $200,000 goal with over $1.1 million dollars raised with just under a day left to go.

The Glyph and Lift join an impressive group of wearables that have all killed their funding goals by raising more than one million dollars for their tech. Here are five others that are part of this club.