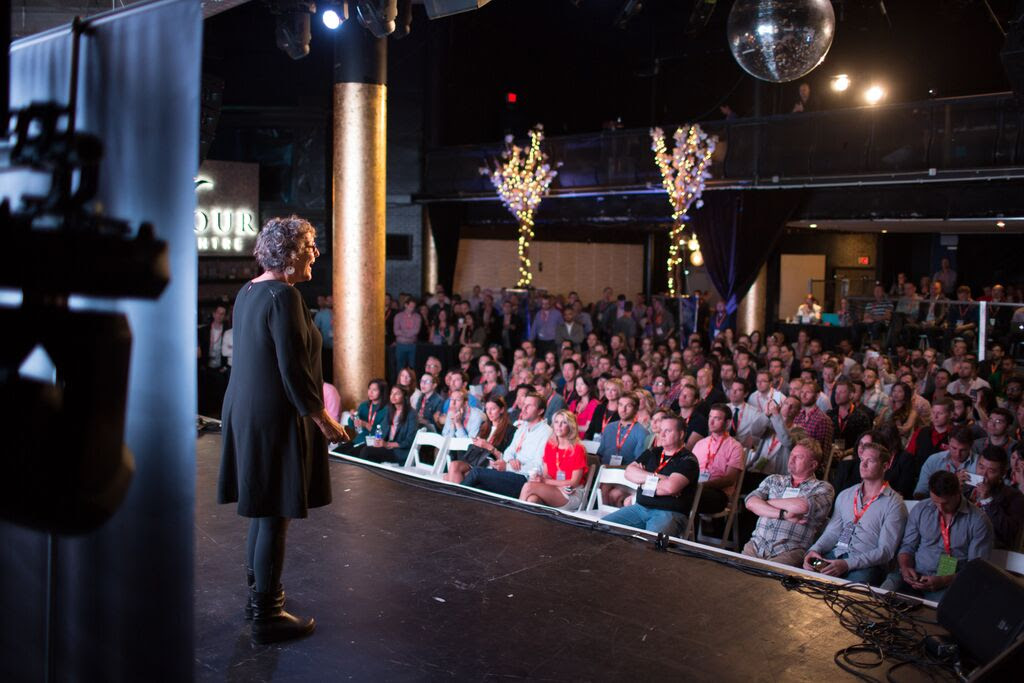 “Accelerate your business growth and revenue.”

This is the succinct slogan of the Traction conference returning June 22 and 23 to Vancouver. Geared for companies of any size (but particularly hitting the streams that startup founders love), the event has grown from one day (last year) to two and the list of premier speakers is growing, including crowd pleasers from Y Combinator, Hotwire, Hootsuite, and more. After the successful sold-out event in 2015, the organizers went on to bring Traction down to San Francisco as well – and they’ve learned from these past success stories how they want to change things up in 2016.

We spoke to Traction co-founder Ray Walia (also CEO of Launch Academy and Victory Square Ventures) about what to expect from Traction in 2016.

What’s different this time out?

“As they say, if it’s not broke, don’t fix it — so a lot is similar to last year,” Walia said. “That said, we’ve extended it to two days. There will be longer, in-depth talks the first day, while the second day is more about rapid-fire keynotes. But the overall theme of the conference is still about how to get traction of customer retention, monetization, et cetera,” While they’re spreading the learning out over more time, the conference will top out at 600 attendees, to “keep it intimate.”

He notes that because they approached large, unicorn companies to ask which speakers they would want to send and put an emphasis on ‘traction’, they’re seeing more CMOs instead of CEOs on stage this time. Where the previous focus was on how to create a strategy and a business model, these talks will “go a bit deeper. Now, it’s more about the execution.”

Since today’s audience is finding it harder to raise money than a year ago, they’re looking for more actionable ways to get competitive, Walia explains. “The people on stage are also still raising larger rounds, but they’re understanding that times are tougher for them as well. To maintain that valuation, it falls back to customer monetization and acquisition – and that’s what they can talk about.”

In some ways, it’s about getting back to fundamentals, talking about building companies, not just startups. “We went through a big phase on building a business versus building a fundraising machine, as Gary Vanderchuk has talked about. We need to remember that the most valuable investor your company can have is a paying customer. That’s why we like to hear talks from speakers around the customer journey, customer success stories and how to leverage existing customer bases.”

Disruption is a big buzzword at just about any tech event these days. What other ideas might get thrown into the mix?

While he agrees that Vancouver-based companies will often not start out with a big vision beyond taking on the local market, a bigger ambition is critical for success. “In order to build a viable business, you need to think globally. It’s not just about what you’re doing – it’s about asking what your competitors are also doing in Asia and Europe.”

There are a lot of events out there eating up our bandwidth. How is Traction different?

“For those who aren’t familiar with Traction, it’s another conference. But this is an opportunity to advance your business. The ideas and opportunity to learn is hard to replicate. The talks are focused on actionable results and actual use cases. You find that the educational aspect of the typical conference is underrated – where people say there’s a lot of networking, but the stuff on stage is secondary. We want to make sure what’s on stage is primary.”

Enter to win a ticket to Traction in Vancouver – an exclusive BetaKit opportunity!

Here’s how to enter the draw:

*Must be 19+ to enter. Traction will announce a winner from a random draw by May 19 (If you win and you’ve purchased your ticket before May 19, we will refund your ticket – so you might go to Traction for free!).

Zensurance wins $25,000 prize at the Next Big Idea in FinTech Competition