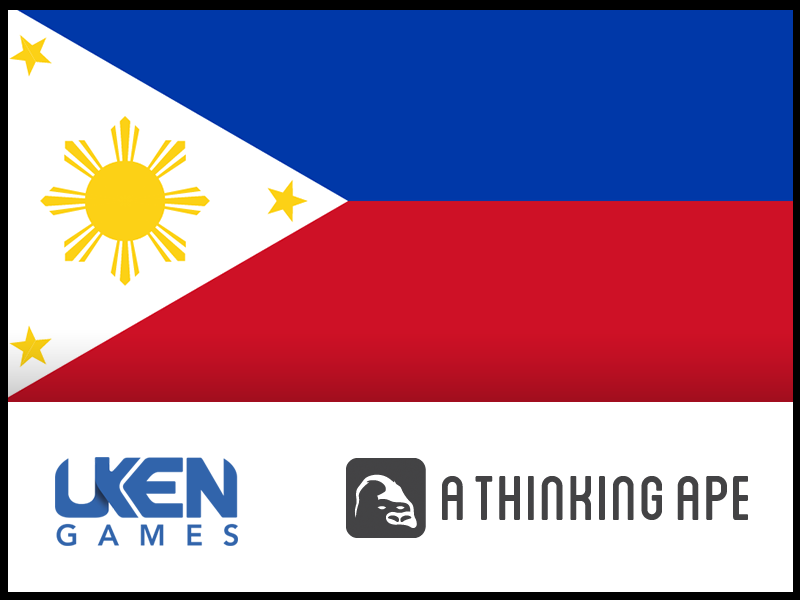 While Toronto grapples with the effects of one unfortunate weather-related event in the ice storm, a few Canadian gaming studios still haven’t forgotten another recent event half-way around the world.

Typhoon Haiyan, which devastated the island of The Philippines, killed more than 6,100 people. It’s still fresh in many people’s minds.

A month ago we wrote about Vancouver-based gaming studio A Thinking Ape (ATA), which ended up raising $100,000 for the typhoon relief efforts by donating proceeds from two of its popular smartphone app games in a 24-hour period. But recently we learned that ATA joined forces with Toronto-based studio Uken Games to provide a total of $180,000 in relief funding.

Uken Games organized drives across seven of its titles, including Crime Inc. and Forces of War, while ATA held events in its flagship games Kingdom of War and Party In My Dorm. With the support of millions of users around the world, both companies pledged to donate all proceeds from in-app purchases within these games over the course of a weekend.

“We’re fortunate that our games bring together such a passionate community of players who care about social causes – our fundraiser around Haiyan showed the depth of their generosity,” said Uken Games cofounder Chris Ye. “Our games connect players from around the globe, and there’s a definite sense of family and desire to help one another where we can.”

Typhoon Haiyan started in early November and is now the deadliest Philippine Typhoon on record. The disaster has since slipped from the headlines, the impact continues to be felt. The affected communities still urgently need humanitarian aid while charities like the Red Cross continue to provide food, clean water and medical assistance to those in need.

This isn’t the first humanitarian campaign for Uken Games. In 2011 the company raised $16,000 in support of the victims of the 2011 Tohoku earthquake in Japan. For both companies though, this marks the largest contribution to a humanitarian cause.

“The idea came from our game communities,” said ATA game designer Tayber Voyer. “They rallied together to raise money when the earthquake hit Japan last year. And now through their generosity, we were able to raise $100,000 to provide some comfort to those affected by the typhoon.” The funds raised have been donated to the Red Cross.