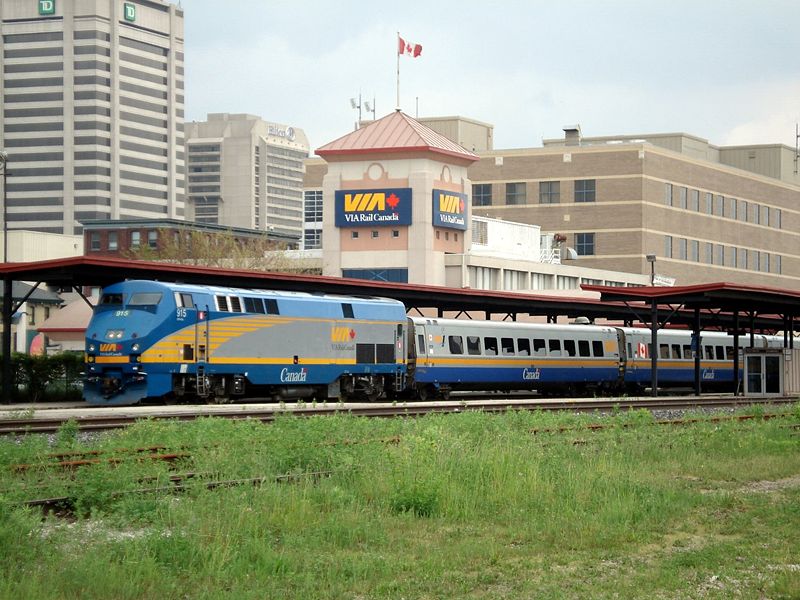 The International Startup Festival  is a Canadian tech spectacle that attracts hundreds of investors, startups, analysts, and journalists to Montreal every year. But for startups making the pilgrimage from Toronto, the infamous annual Startup Train from Toronto to the Festival is just as big a deal. This year, ThreeFortyNine, the Guelph-based coworking space and unconference behind the Startup Train, is giving away free tickets to a “starving startup” just for tweeting.

ThreeFortyNine books first class train cars to both ship Startup Festival attendees to the festival and provides an opportunity for networking, and the chance for one startup on the Startup Train to pitch on the main stage at the Startup Festival. On-train mentors this year include Mark Macleod, founder of SurePath Capital Partners, and Alan Armstrong, founder and CEO of Eigenworks.

To tweet for the tickets, follow @StartupTrain and tweet why you think you should be on the train with them. The contest ends on July 2nd at 5 p.m., and the Festival runs from the 15th to the 18th.

If you’re interested in being one of the startups on the train to pitch on the main stage, you can apply here. Past prizes at the Festival have included the $100,000 Investment Prize and a FounderFuel cohort prize.