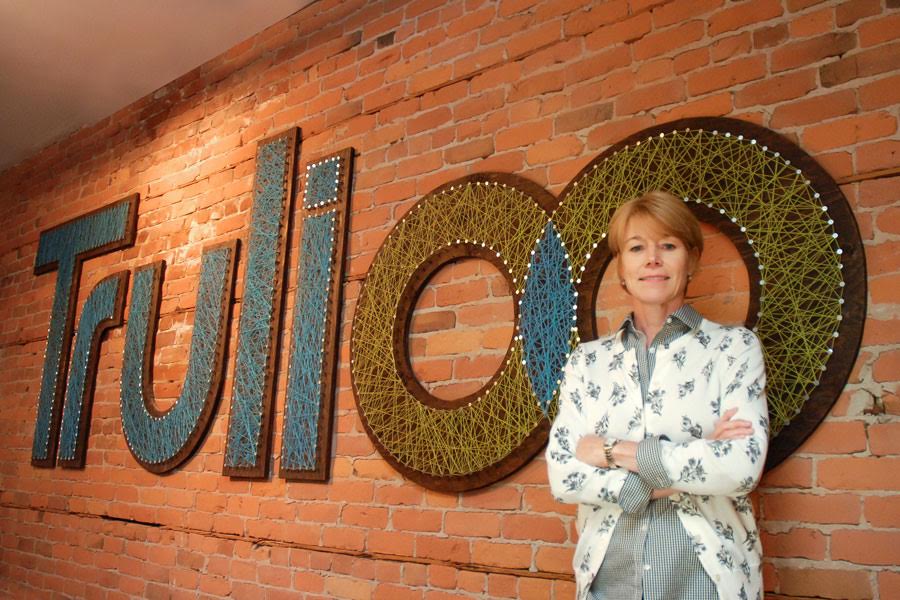 Coming off the recent hire of Jon Jones as its President, Vancouver-based Trulioo has hired PayPal veteran Amy Penn as Vice President of Sales. Trulioo has emerged as one of the core companies within the identity verification space and powers some of the world’s most trusted companies, including Kickstarter, Stripe, Square and PayPal.

Penn will help drive the company forward and specifically “capitalize on its escalating sales growth, particularly in the payments sector.” Penn is described as an “agile sales veteran” and was most recently at PayPal as its Global Credit Outsourcing Manager, and previously worked at Artistotle and ChoicePoint.

Stephen Ufford, CEO & Founder, said, “we’ve seen a significant spike in demand for Trulioo’s identity verification product from the payments sector. With revenues growing over 300% in 2015, Amy’s remarkable background and experience handling aggressive revenue growth year over year, puts her in the perfect position to head our sales operations.”

Penn stated, “It’s a very exciting time in the payments space. Being on the customer-side for identity verification products, I have seen it all, and Trulioo’s innovation is truly a game-changer in the market.”

Montreal-based My Intelligent Machines (MIMS), which is developing a platform to help life sciences companies maximize their R&D and production activities, has closed a…