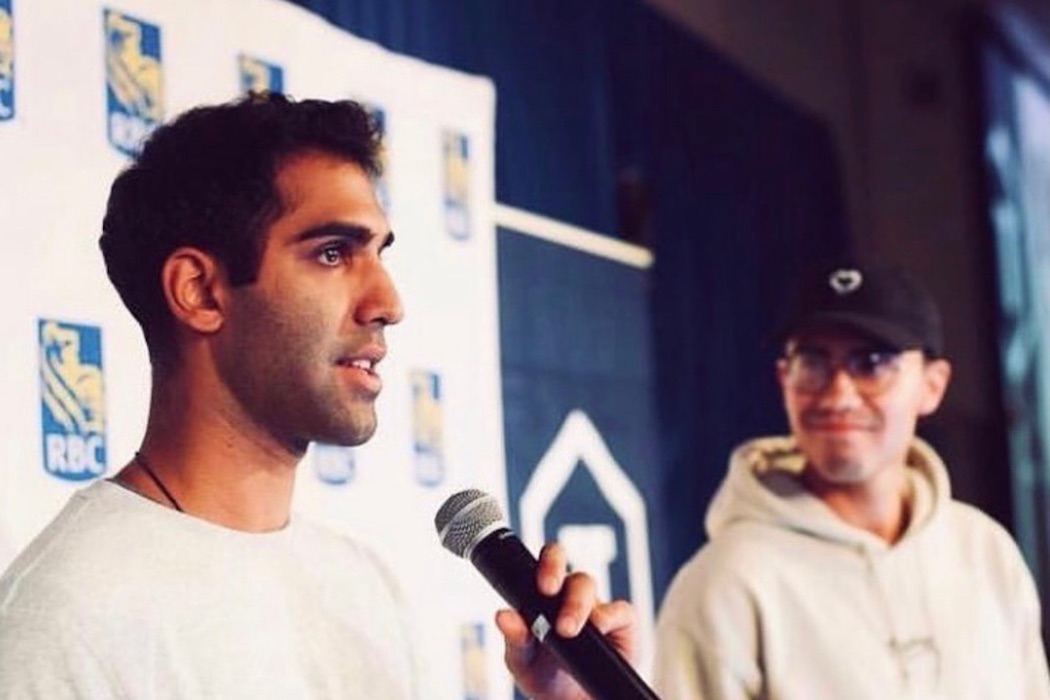 Surf’s up! Trufan’s new web browser extension dubbed Surf has gained the audience analytics startup another $2 million in a seed extension round.

“This problem around data ownership is only going to get bigger, and we’re pretty excited to be one of the early pioneers.”

The funds will support the growth of the startup’s recently launched, free browser extension: Surf for consumers. The extension allows users to passively earn points for their everyday browsing, and then redeem those points for items and gift cards in the extensive Surf marketplace.

Trufan will also use the net new funding to bolster its sales and marketing staff, growing the size of the company from 30 to 35 individuals.

The funding closed in mid-October. To date, Trufan has raised $6.3 million CAD.

Founded in 2017, Trufan claims to be the world’s largest social database, a platform that helps brands or influencers find their top fans, with over 10 million audience reports and 2.4 billion social profiles. Trufan’s customer base includes the NBA, Netflix and Sony Music. Swish Goswami co-founded Trufan at the age of 20, along with COO Aanikh Kler.

He also cited California’s Moneta Ventures, noting that they invested in Trufan earlier in the year. “To see them come and double down on this road was great,” Goswami said.

Goswami noted Moneta Ventures investments rotate around funding entrepreneurs who are working on big problems. “I think this problem around data ownership is only going to get bigger and bigger, and we’re pretty excited to be one of the early pioneers trying to figure out something on a grassroots level that can solve it,” he said.

“Swish, Aanikh, and the Trufan team continue to build tools and products that enable the future of first-party data for brands and consumers, in transparent and innovative ways,” Sabya Das, a Moneta Ventures partner, said. “The Moneta Ventures team has been consistently impressed with the execution and vision of the leadership at Trufan and we are especially excited about the rapid growth of Surf.”

According to Goswami, brands in the next few years are going to exist in an “extremely privacy-conscious world.” For example, third-party cookies that track users around the web are being dispensed with, already gone from the Safari and Firefox browsers, while Chrome has committed to getting rid of them by the end of 2023.

Goswami said those changes mean brands will no longer be able to track the preferences of individuals when they arrive at websites, what shopping sites they visit, what publications they read, and what the most popular sites they visit on a monthly basis.

Through Surf, Trufan delivers those insights while keeping users’ information anonymous. “We can respect user privacy and compensate users for their data directly while also providing brands with the kind of data they cannot find anywhere else with these privacy changes coming up,” he said.

Brands supporting the Surf marketplace range from Airbnb and Lululemon to Whole Foods and Sephora. Since its launch, over 10,000 people have signed up to use the browser, which has received over 250 five-star reviews on the Chrome Extension Store.

Ahead of the Surf launch in late September, businesses used Trufan’s platform to collect data directly from potential or current customers. Companies could create incentives like sweepstakes or discounts, and directly offer these to their audiences in exchange for emails, phone numbers, and app installs.

Surf marks the first new product for Trufan since its acquisition and subsequent merging of the SocialRank and Playr.gg’s products to build a privacy-first data generation and analytics product, in June of 2021.

Goswami said in its first year Trufan focused on social data, providing brands with data on their Instagram and Twitter audiences, and filtering and segmenting them so the companies could understand who made up their “true fans.”

But in its second year, Trufan began to understand that opting in will represent the future of data, according to Goswami. “People are going to have to opt-in if they want their data shared and used by brands. So we started building out tech that would allow for that value exchange to occur,” he said. “That led us to Surf.”

Trufan began offering web surfers the option to share their email, phone number, and mailing address with a company for the chance to win a prize, leading to an opt-in from over 1.5 million people in the last year and a half, according to Goswami.

With Surf, the startup modified the idea so that web surfers get points for browsing every day, and a guaranteed prize in exchange for sharing their anonymized data.

The challenge for Trufan is to educate the public that their data is grabbed everyday without anything given in return, Goswami noted. “That is a challenge. So many people in the world don’t even know the extent to which their data is being taken by companies like Google, Amazon, and Facebook.”

Goswami hopes to change that moving ahead, by dedicating some of the new funds to spreading the word through influencers, advertising, and public relations.