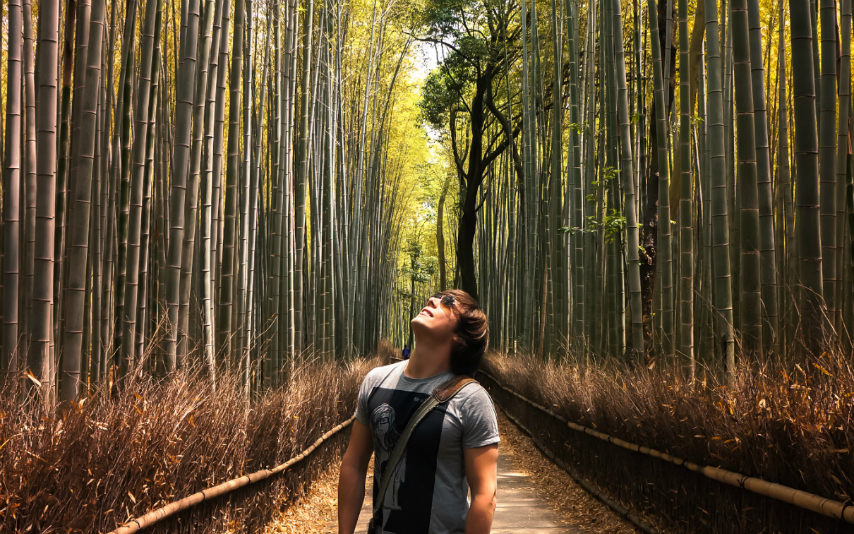 As a mathematician, Malte Bücken quickly realized that there was a pattern in how he was hacking cheap flights all over the world from his hometown of Cologne, Germany. Researching his routes, Bücken found that by flying directly to a layover and then buying another flight from the layover to the destination was significantly lower than a direct flight.

“There’s a great stop over there. I might as well stop in Singapore before I go to Bali,” Bücken said of the moment of realization. “And then I thought, hey, those flights are actually cheaper than one flight.” With the help of his co-founders, Bücken used his accumulated hours of research in traveling 67 countries and 348 cities to create Tripdelta, where users can find great deals by splitting flights.

Bücken’s visit to Vancouver became a little less temporary when he found mentorship and support at Launch Academy. “I was looking for co-working spaces and was mind-blown when I found Launch Academy instead,” he explained. “I thought, wow, this is so cool. Now that’s the kind of atmosphere I’m looking for.” Coming from a city with three airports in close proximity, Vancouver also gave Bücken insight into how North American airports differed. “We have access to the North American market through Vancouver. Here, your next choice of airports is Calgary or Seattle. We never thought of that.”

In its attempt to help flyers save money, Tripdelta was startled to find that access to flight data through a Global Distribution System (GDS) would cost about $250,000. “Getting into flight search is a pretty expensive thing,” Bücken laughed. Flight search tools usually opt to scrape data, which uses another website’s information without permission. This type of data collection causes a multitude of problems for both parties, including shared traffic and error prone flight results. “That’s how a lot of websites get their information actually, and I’m guessing a lot of the big websites still do it,” Malte revealed. “Instead, we partnered with someone who can give us access to big API providers that gives us the flights.”

Flights that are equipped with the same algorithm has helped Bücken to travel from Cologne to Brussels, London, Johannesburg, Barcelona and back for a mere $380. “I always love seeing there’s a stopover,” Bücken explained. “I gain another experience, I gain another country, I gain another trip, on my way over somewhere else.”

But there are a lot of changes that Bücken says needs to happen before flights get better, including Vancouver flight rates that have most people running to fly out of US borders. “Why is it so expensive? I honestly don’t know. But at the same time we see the spare airline and they can offer it at a much lower cost,” Bücken said. “I think Canada needs a smaller airline because right now we only have big carriers. But Tripdelta has analyzed even cheaper connections from Victoria and from Calgary. You can always connect to where you want to go locally.”

Excitingly, these cheaper connections will be paired with even cheaper routes for the more rough-and-tumble traveler. Tripdelta also plans to start a blog that will give tips on budget airlines, which sometimes give non-refundable, non-changeable, one-off deals for those scouring for an airline outside of the big names. But Bücken acknowledges that this type of travel is for those with time and flexibility on their hands. “If you’re open to combinations and airports and destinations, if you’re willing to playing out with dates and airports, then this is the way to go.”

When Romila Barryman isn't playing her Super Nintendo at home, she's playing with code. A writer immersed in the tech hub in Vancouver, Romila can bring out the most technical components of a story and parse them into a more human based syntax.