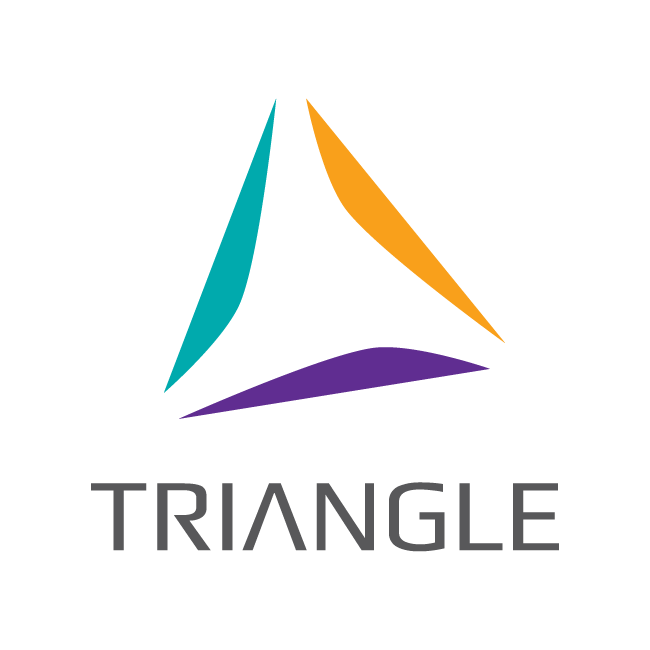 Mehdi Ghaffari has a problem with how ecommerce businesses handle online check outs. They must be doing something wrong, because two-thirds of all customers will drop out of the site when asked to manually enter their personal information, including credit card info.

Ghaffari cites a recent report by Copenhagen-based Beymard Institute called “E-Commerce Checkout Usability”, published in June. It states that “heads would role” if 67 percent of all people at a brick-and-mortar store brought their items up to the checkout and suddenly left. Well, that’s what happens online. The global average shopping cart abandonment rate is currently 67 percent.

“These customers have seen your ad. Clicked it. Browsed your store. Read your product descriptions. Zoomed in on the product images. Hit ‘add to cart’. And they even chose that extra accessory you suggested to go with their purchase. And then… they abandon it all,” wrote authors Jamie Appleseed and Christian Holst.

Around the time that the report was released, the Torontonian Ghaffari released his new API solution called Triangle.io. It’s a tool that allows an online purchaser to simply tap their credit card to the back of their mobile phone or tablet upon checkout. The near field communication (NFC)- powered interface of the phone or tablet sends signals to the RFID chip of an enabled card. When the card comes close to the device, it gets activated and a series of data exchange between the device and the card occur.

“We’re using NFC technology to capture the card information, the brand, the number, the expiry date, all that stuff, and we automatically populate it for you at the check out page. You tap it to your phone or tablet and its over,” said Ghaffari.

It’s not an app though, so users can’t simply download it. It’s a free API for developers to implement, and Ghaffari said he’s already received 35 applications from businesses form all over the world, including the US, the UK, Russia, Singapore, New Zealand and a half-dozen more countries. For monetization plans, the founder is confident he’ll be able to sell extra features once they have the technology, like pin verification.

Ghaffari says his cofounding cousin, Ameen Tayyebi, is the real brains behind the technology. To their knowledge, they’re the first people in the world to have developed this technology and made it ready for implementation.

From a writer’s perspective, their website has some pretty convincing information relating to why apps should bring on Triangle’s technology.

“Consumer behaviour studies show that the involvement of mobile devices in shopping is increasing. Not only are devices used to aid in selection of items to be purchased, they are also becoming the vehicle on which the purchase is done itself. This fact coupled with increased availability of NFC enabled devices and RFID enabled payment cards opens the door to a whole range of new possibilities. Triangle enables you to capitalize on this trend, while improving your shopping cart abandonment rate for existing scenarios. Below are a set of statistics that help illustrate these points.”

Given the recent advancements in mobile payments, it could come as no surprise if we hear about this pair attaining success down the road.

Check out the Triangle app here in the Google Play store.

Canada’s Toronto-Kitchener-Waterloo corridor has faced significant investment growth over the past five years in the FinTech space, a recent report from Toronto Finance International…