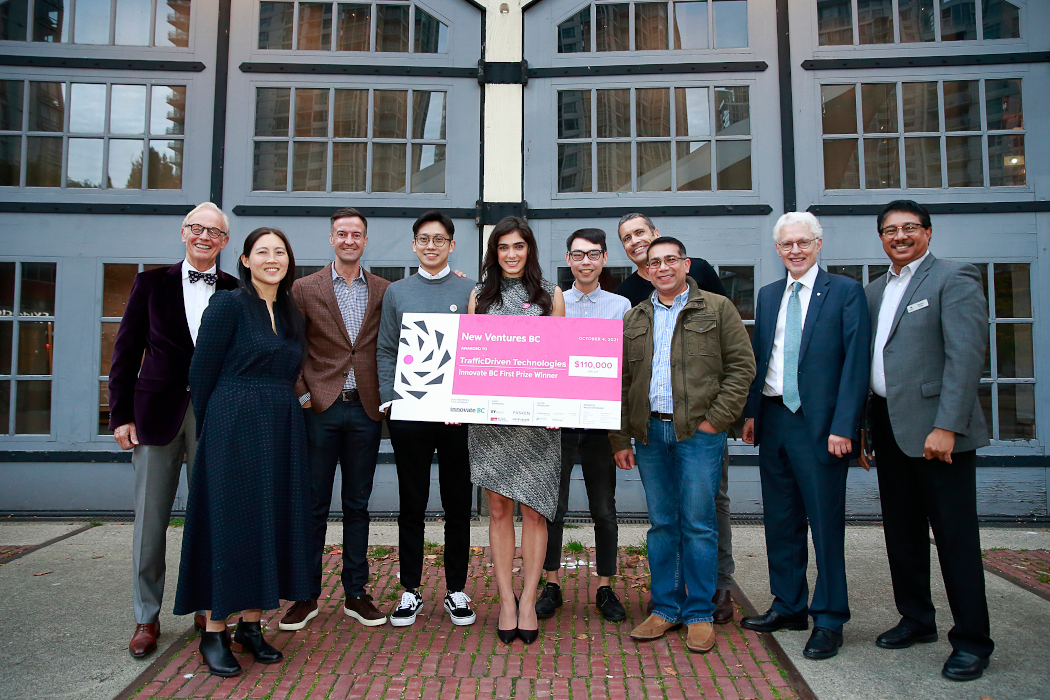 A trio of Vancouver-based companies have finished top three at New Ventures BC’s 21st annual tech startup competition, beating out a pool of over 200 competitors.

The winners were announced during a hybrid ceremony at Roundhouse Community Centre in downtown Vancouver that took place Monday evening, where a total over $250,000 in cash and prizes were awarded.

“Whether it’s leveraging AI to connect companies to capital or repurposing EV batteries to enable a circular economy, BC startups are positively changing the way we live, work, and play in a post-pandemic world,” said Angie Schick, executive director of New Ventures BC (NVBC).

Open to early-stage BC-based tech startups, the annual NVBC Competition offers participating companies the chance to win a total of $250,000 in cash and prizes. Participants also receive the opportunity to earn non-dilutive cash prizes, connect with mentors, network with founders, and raise their company’s profile. The competition is operated by New Ventures BC, and supported by Innovate BC, other private and public sponsors, and volunteer mentors, speakers, and judges.

According to NVBC, since 2000, the Top 25 competition finalists have raised over $1 billion in financing and created more than 8,600 new jobs. Past competitors include Aspect Biosystems, Lumen5, Jane Software, and publicly-traded biotech giant AbCellera, which was a 2013 finalist and the recipient of the first-ever NVBC Alumni Impact Award.