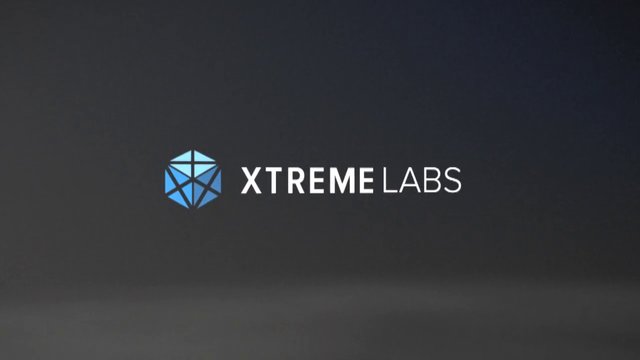 As per All Things D, Toronto-based mobile agency Xtreme Labs has been purchased for $65 million in cash by San Mateo, California-based Pivotal.

The cloud-based data infrastructure space is estimated to double up on its current $8 billion value by 2017, and it appears that Pivotal is putting the foot on the gas pedal in this respect.

Xtreme Labs is the Toronto-based mobile development and strategy shop that has built apps for Microsoft, Groupon, IAC and others. While Pivotal wouldn’t release the sale price to All Things D, the site said sources close to it confirmed the deal price which does not include another large pool of stock incentives for Xtreme’s staff of 300.

Pivotal is building “a new platform for a new era”, setting the standard for Enterprise Platform- as-a-Service (PaaS). The company’s mission is to enable customers to build a new class of applications, leveraging big and fast data, doing all of this with the power of cloud independence. In May of this year the company recevied $105 million in venture capital funding from General Electric, meant to focus on research and development with the aim of helping customers develop data analytics offerings.

Xtreme Labs, combined with Pivotal’s application and data infrastructure software, as well as Pivotal’s next-generation Enterprise PaaS product, will “help deliver the industry’s most comprehensive product offering for customers who are looking to quickly embrace and leverage mobile to transform their enterprise.”

In a statement, Pivotal’s Paul Maritz said that, “every enterprise today is thinking about mobile, which is arguably the most strategic opportunity for our customers today. Mobile requires new ways of thinking and working, and the need to get it right the first time and every time.”

Meanwhile Xtreme Labs’ Amar Varma told All Things D that “its development team was looking for an even larger landscape to take advantage of in mobile.”

“There is a real change happening in the enterprise that requires expertise in mobile, social and big data, all driven by the move to the cloud,” he said. “Consumers already experience this, but the bigger opportunity is to take it to businesses in a significant way.”

Founded in November 2007, Xtreme Labs received a $20 million investment boost from former Facevook VP Chamath Palihapitiya of the Social+Capital Partnership. Following the investment, rumours suggested that Palihapitiya wanted Varma to focus solely on Xtreme Labs. At the time Varma was both overseeing Xtreme Labs as well as fulfilling duties as a partner in Extreme Venture Partners.

In August I wrote this story for the Financial Post, about how several Canadian venture capitals had indicated that Extreme Venture Partners was reportedly shutting down its fund.

OneEleven is expanding its Toronto-based location by taking over another floor in this current building, bringing its total Toronto footprint to 100,000 square feet….