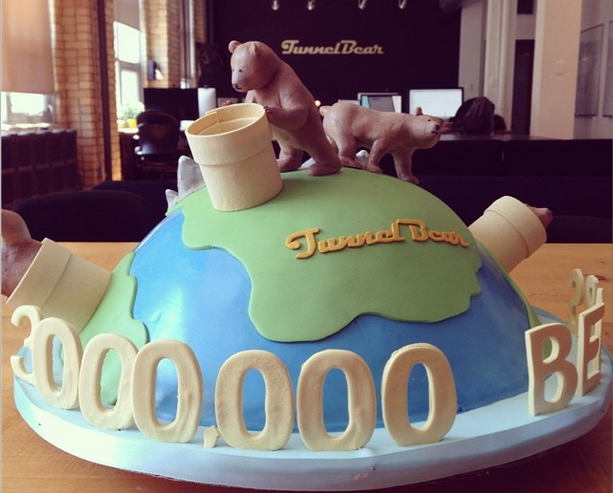 Toronto’s answer to watching the US version of Netflix, TunnelBear, has hit three million users.

The Toronto startup recently likely received a huge boost to its usership through national soccer fans looking to watch World Cup live streams from their native country. Otherwise, those looking to access US Netflix seems to be a large draw to users as well.

Now the company has reached three million users, which is always positive for a startup. This one was founded in 2011 by Ryan Dochuk.

On Tuesday night, Ryerson University’s student chapter of the Institute of Electrical and Electronic Engineers (IEEE) hosted an event exploring the intersection of fashion…