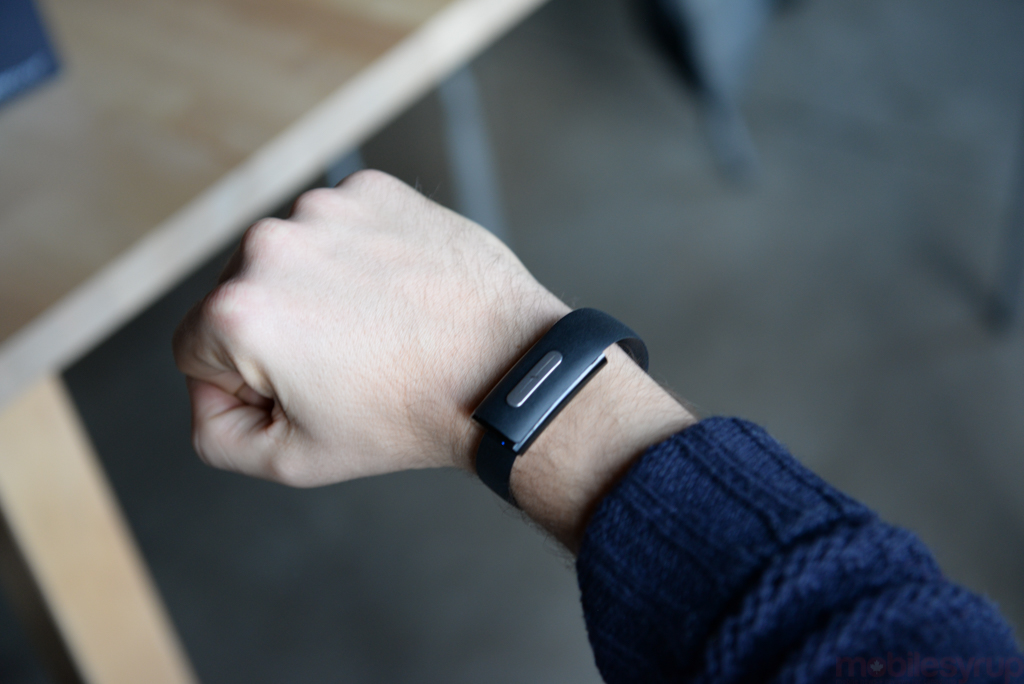 Toronto-based Nymi, with assistance from TD and MasterCard, recently made history by successfully conducting a contactless payment authenticated using someone’s heartbeat as the equivalent of a PIN code. The Nymi Band works by identifying a user based upon his or her unique heartbeat (electrocardiogram) through the company’s proprietary HeartID technology.

The Nymi Band is currently available to a small number of users as a pilot, but will roll out to the Canadian market soon.

Today, most likely in a move to advance the product rollout, Nymi announced that John Haggard will take over as chief executive officer of the company. Founder Karl Martin will transition to the role as chief technology officer. Haggard previously worked at Yubico as the Chief Business Officer at Yubico, and is an active member of the FIDO Alliance (Fast IDentity Online).

“My career objective has always been to make a measurable, positive contribution to the computing industry, and Nymi is an exciting company that shares this goal,” said Haggard in a statement. “Nymi has embarked on an incredible journey that will change security forever.”

Once tapped as a consumer wearable device, Nymi shifted its focus and now has a goal to deliver “frictionless, passive security experience to the enterprise space.”

In addition to the CEO swap, Ram Varadarajan has been named to Nymi’s Board of Directors. Varadarajan was the founder and CEO of Arcot Systems.