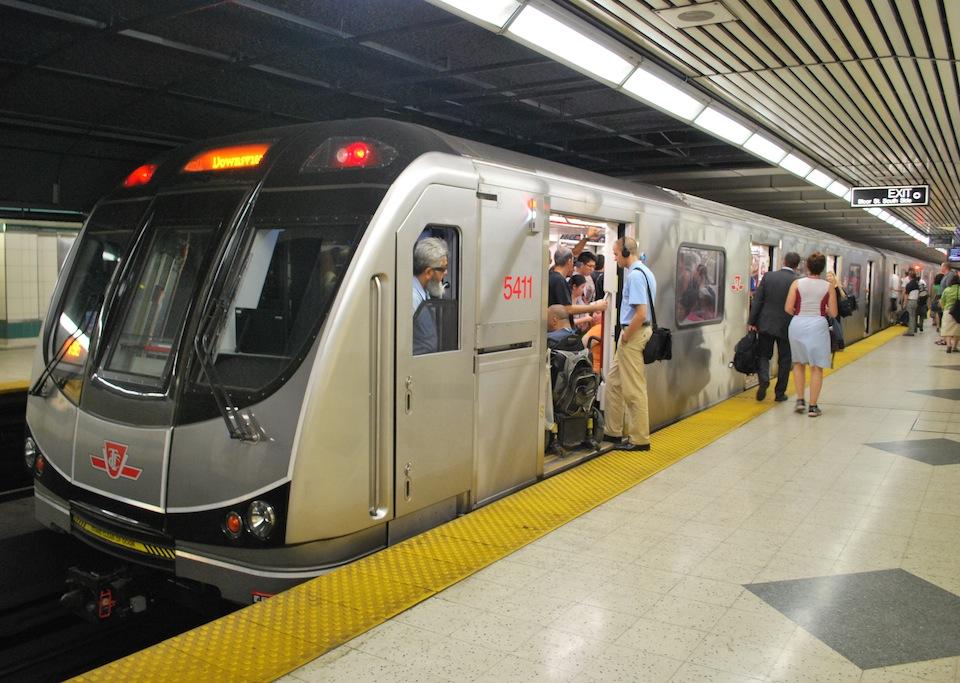 The TTC says riders will eventually be able to pay for their fares with the subtle wave of an iPhone, but not until 2017.

Apple Pay allows users to connect their bank account to their iPhone and pay for products using NFC technology. Apple’s mobile payment platform made its Canadian debut earlier this week but transactions are currently limited to American Express card holders. It’s expected that within a few months Apple will reach agreements with Canadian banks to expand Apple Pay’s reach.

In the U.S., Apple has forged relationships with most of the major American banks, which has helped make Apple Pay one of the country’s more widely used mobile payment platforms.

The TTC is still in the process of rolling out Presto fare readers with the goal of every streetcar in the city eventually being able to accept Presto. Presto readers are already compatible with Apple Pay as well as other mobile technology like credit and debt cards.

In an interview with Metro, Chris Upfold, the TTC’s spokesman, says that while its fare readers are capable of being compatible with more than just Presto, work still needs to be done before this feature can be activated. For example, Presto readers can currently only validate single fares and additional discounts for passes won’t be added to the service until January.

The TTC plans to begin accepting contactless credit and debit cards at Presto readers this December. Presto is also accepted by Go Transit.

The Canadian Innovation Exchange (CIX) has announced the first wave of speakers for its upcoming startup investment conference, CIX 2018. Taking place at the…