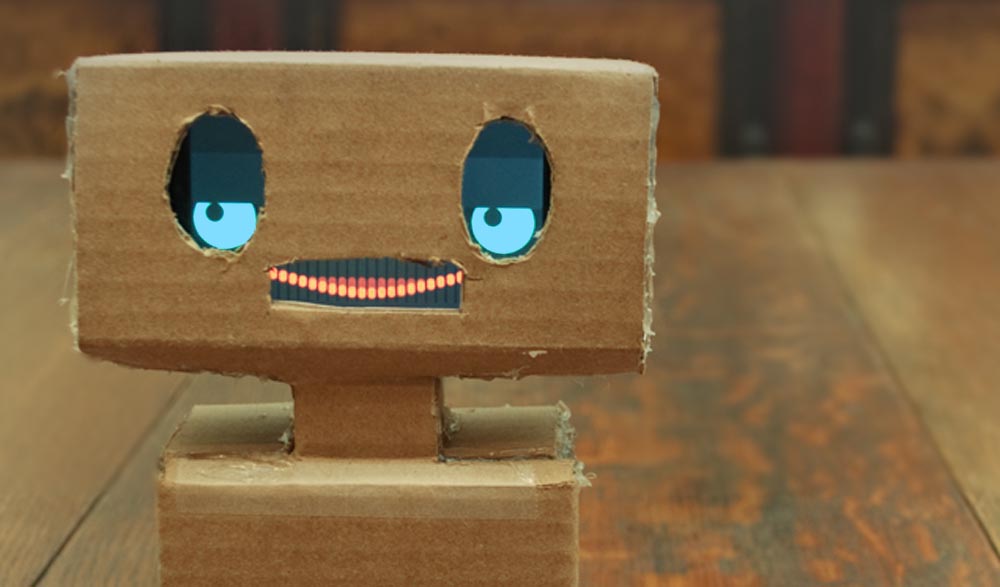 It was only last month I made the claim that Toronto’s maker movement was exploding. The truth, however, is that it has been slowly percolating for years now, with events like the Toronto Mini Maker Faire slowly indoctrinating a new generation of builders. But an exploding movement needs a flagship event, something to rally behind. Something a little less mini.

An exploding movement needs a flagship event, something to rally behind. Something a little less mini.

Enter Maker Festival Toronto, an expansion of Maker Faire’s two-day event into a weeklong extravaganza of creation. The last Mini Maker Faire attracted over 10,000 people to the Toronto Reference Library, so the mind boggles at the number of attendees, makers, vendors, exhibitors, and speakers at this year’s new event.

“You never know how big a community is until you invite them out to play – and the 10,000 people who flocked to last year’s weekend event sent a strong message that this is something Toronto gets seriously excited about,” Maker Festival Creative Director Ceda Verbakel told BetaKit. “So we’re not only here to stay, we’re upgrading to a full week of maker events.”

The expanded scope of Maker Festival is an excellent sign for one of the hottest current sectors in tech, but also a good indicator of Toronto’s emergent status as a ‘back-of-house’ tech hub. Eric Boyd, Maker Festival Programming Director, happened to agree.

“You might not know it but Toronto’s tech community is bursting at the seams – there’s now makerspaces, coding schools and start up incubators popping up across the city, and most nights of the week you could attend a meetup to talk to thought leaders in Web Dev, Wearables, Android Apps, or The Internet of Things, to name a few,” he said.

Necessary disclosures: BetaKit Senior Editor Elena Yunusov just happens to be Maker Festival’s Operations Director. She was also the one who turned us onto the Mini Maker Faire last year, where we had a super fun time.

The festival will again be housed at the Toronto Reference Library over the August 1st long weekend, but is now preceded by a week’s worth of interactive events, starting July 24th. Maker Festival has also launched its call for submissions, so head to www.makerfestival.ca if you’re looking to participate.

Toronto-based challenger bank Stack has been acquired by Credit Sesame, a United States-based credit and loan company. The purchase price of the acquisition was…