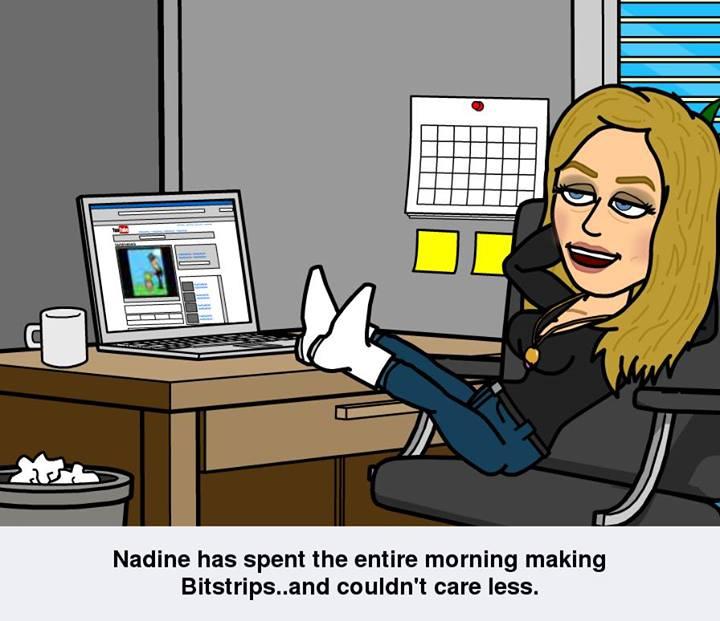 The resounding message from an update (in comic strip form I might add) from Bitstrips is that once the Toronto-based startup released their mobile app, the growth they experienced was both unexpectedly big and even overwhelming.

As a result, the company announced it’s hired a bunch of “super ninjas”, received $3 million in venture capital from investors based in Hong Kong, and it’s hiring even more people.

The company acknowledged that “we had a tiny team and the rapid growth was way more than we could handle”. The growth came fast: when the mobile app was released earlier this fall, it became the #1 app in over 40 countries and in less than two months, over 30 million avatars were created. The company said that “suddenly people on every continent were making millions of bitstrips a day…probably making Bitstrips one of the fastest growing apps ever.”

Unfamiliar with Bitstrips? The startup had actually been toiling away for five years but most of the growth came from the app. It’s a way to interact online that’s more visual, personal and fun than traditional text and images. Basically by allowing users to create sharable comic strips, it gives them a visual identity “you can use anywhere to express yourself in ways that words can’t capture.”

Now founders Dorian Baldwin, Jacob Blackstock, Shahan Panth and David Kennedy have $3 million in capital to work with from Horizons Ventures, and as such the company said it worked out a few kinks. One of those kinks was that too many people’s timelines, usually in Facebook, were getting buried by other people’s Bitstrips. Now Bitstrips has added more sharing options within the app, or users can share privately via text and email. The company promises “even more awesome features” to come soon as well.

Here’s the comic strip they provided us:

Host Rob Kenedi has a coffee with Nima Gardideh of Suto, an SMS-based bot that recommends the best product to buy. Gardideh has just…