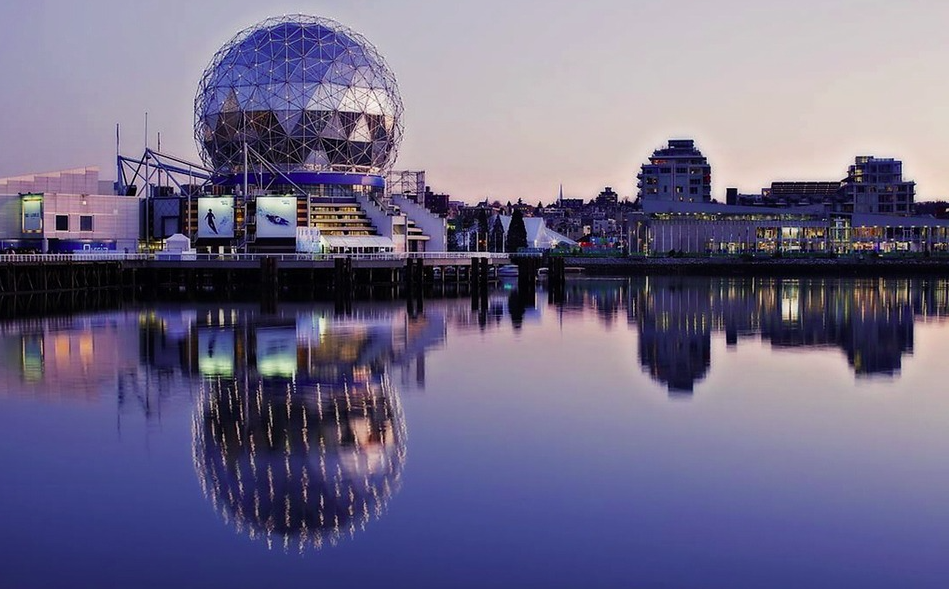 This recent ranking was based on ten factors in the scope of technological advancement, including the number of patents filed by a city’s inhabitants, the number of tech startups and tech venture capitalists in the area, and the level of smartphone use. Business Insider consulted 2ThinkNow, an Australia-based data innovation agency, to put together a final list of 25 cities.

Toronto appeared in ninth place, followed by Vancouver at 14th, and Montreal at 18th. The report says that Toronto fared well because it is home to one-third of Canada’s IT companies and an increasing number of startups. For Vancouver, the report looks at the city’s tech-focused universities and low corporate tax rates as assets. Montreal is seen as a world-class innovator for virtual reality and wearable technologies — which is what landed the city a place on the list — and an emerging identity as a vibrant programming and industrial design community.

“Cities are the way of the future. In less than 35 years, the World Health Organization estimates that two-thirds of the world population will be living in urban areas. That’s an additional 2.5 billion people,” the report says. “The cities that will flourish the most are those that rely on cutting-edge technologies and create opportunities for people to develop new ones.”