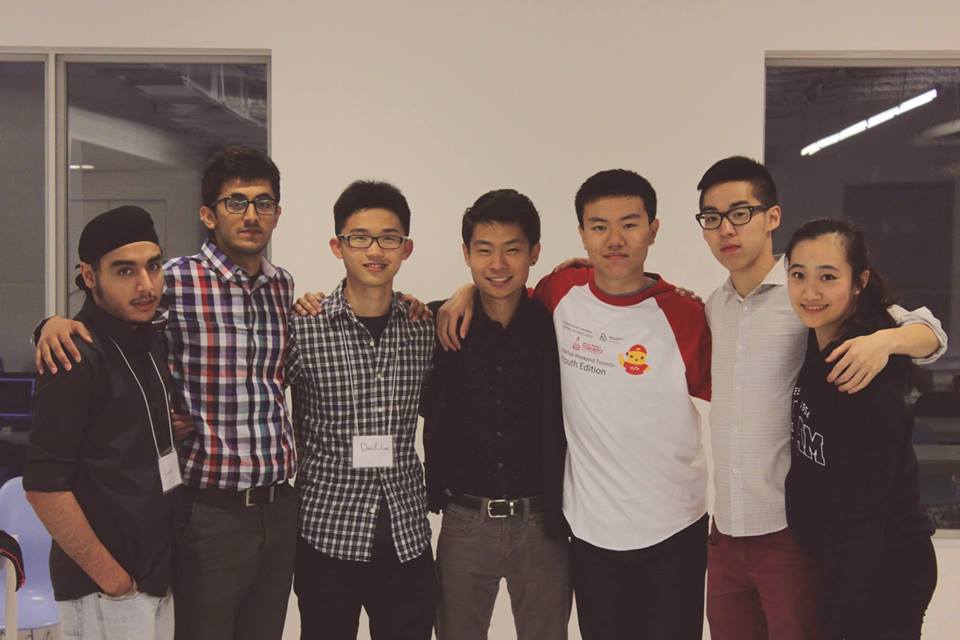 Gordon Sun and a few high school and university-aged peers have been enjoying their free office space at Toronto’s Project: OWL coworking space after recently winning Toronto’s Startup Weekend: Youth Edition, which was sponsored by the Ontario Centres of Excellence and The Working Group.

Sun told BetaKit that they wanted to create an app that could resolve the challenges they give each other as high school and university-aged students. “There’s so much competition around us but there’s no accountability, so there’s not a way to actually track all of these bets,” he said. “Based on our daily experience as high school students and university students we felt, why not create an app that we’re passionate about and we can actually use it.”

Shake On It lets anybody- friends or strangers- place bets, whether it be based on today’s USA- Germany world cup match, or something silly or simple. It also keeps track of who wins and loses, adding the accountability factor.

Sun said they’ll gamify it, making a points-based system where people can attain moments of victory and ascend to different levels. They’re also approaching brands about providing tangible rewards where users can turn in their points for prizes.

Like most of the participants in the big event, Sun is heading off to university in September, to Western University for economics and pre-acceptance into the Richard Ivey School of Business. He said the team will try and continue to work on the app, but now that they’re at OWL they’re trying to get as much completed as possible.

There’s just a splash page but Sun said the app should hit the public by the end of July. Once that happens, let the games begin!