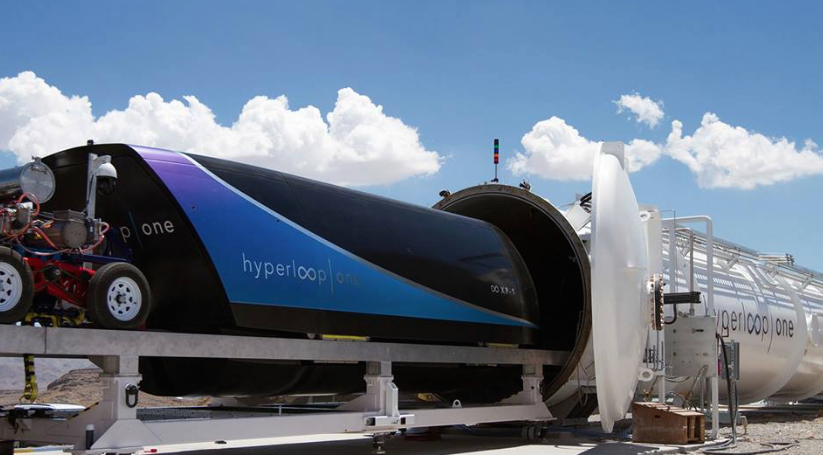 Hyperloop One, an LA-based company that has built a fully-operational hyperloop system, announced the winners of its Hyperloop One Global Challenge identifying the top Hyperloop routes in the world. A team working on a Toronto-Montreal corridor was among the winners.

The Toronto-Montreal route is the only Canadian winner. According to Global News, the route was proposed by the Canadian arm of US engineering firm AECOM, and would include a stop in Ottawa. The proposal says a trip from Toronto to Ottawa would take 27 minutes, and an Ottawa-Montreal trip would take another 12 minutes.

The Hyperloop One Global Challenge launched in May 2016, asking individuals, universities, companies, and governments to develop comprehensive proposals for deploying Hyperloop One’s technology in their region. Winners were chosen based on their implementation strategy, stakeholder involvement from the private and public sector, and business cases.

“The Hyperloop One Global Challenge started as a call to action for innovators, engineers, trailblazers and dreamers around the world who shared our vision of creating a new mode of transportation,” said Shervin Pishevar, co-founder and executive chairman of Hyperloop One. “The Global Challenge became a movement of thousands of people from more than 100 countries over six continents. Like us, they believe that Hyperloop will not only solve transportation and urban development challenges within communities, it will unlock vast economic potential and transform how our cities operate and how we live. Our successful test this summer made Hyperloop a reality, and now we’re ready to bring our Hyperloop system to the world.”

Hyperloop One will work closely with each winning team to validate and analyze proposals, and provide initial ridership forecasts and preliminary technical analysis of the route.

“The results of the Hyperloop One Global Challenge far exceeded our expectations,” said Rob Lloyd, CEO of Hyperloop One. “We had tremendous interest in this competition, and these ten teams each had their unique strengths in showcasing how they will alleviate serious transportation issues in their regions.”

Major Canadian telecommunications player TELUS has continued its foray into the health space by making a ‘significant investment’ into Maryland-based Get Real Health. The…