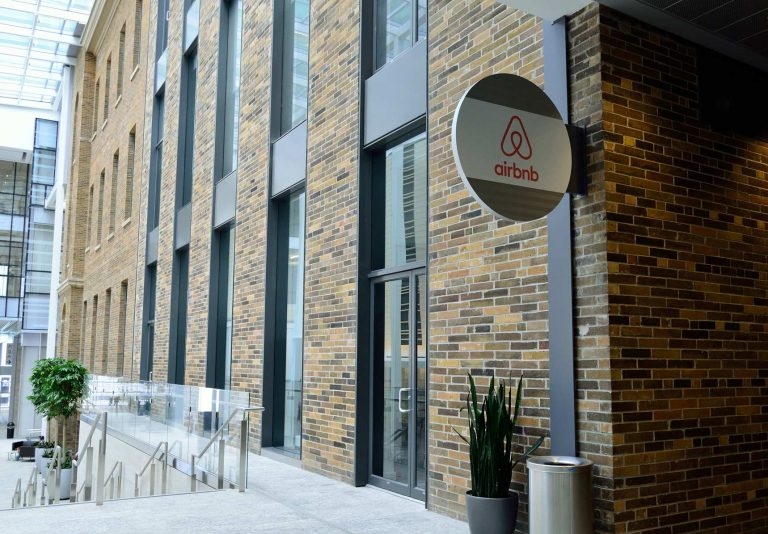 Toronto city council has voted on short-term rental regulations that were released in November.

According to the Star, the councillors were debating on whether or not to include basement apartments and other secondary suites in the short-term rental market, but the council ultimately rejected this proposal.

Toronto has over 10,000 hosts, and about 700 rent out secondary suites that will become illegal when regulations take effect July 1.

“I think we stayed true to our principal that any owner or renter in this city can use primary residences in short-term rental…the city today struck the right balance in maintaining and protecting our (housing) stock, while allowing for innovation in this home-sharing economy,” Councillor Ana Bailao, council’s housing advocate.

Short-term rental hosts will pay the city a $50 annual fee and face a rental maximum of three rooms for an unlimited number of days, or a whole home for no more than 180 nights per year.

Ask an Investor: How do I pick the best lawyer for my startup?