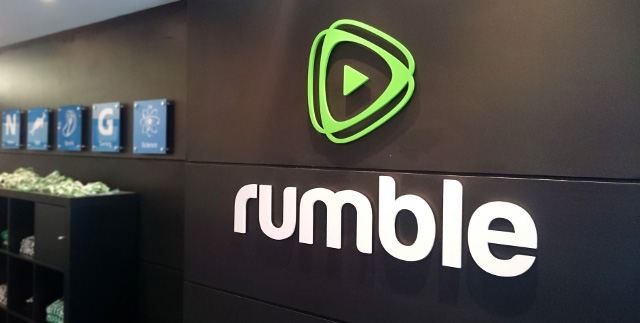 Getty Images will license social and viral videos managed by Rumble, which will make its entire portfolio of videos available for license by Getty Images’ global customer base — making Rumble the largest source of social video for Getty Images.

Rumble’s founder, Chris Pavlovski, said that this move allows Getty to diversify in an area of content that’s difficult to source, validate, and clear licenses for. Rumble, which already has partners like Yahoo, MSN, and Good Morning America, is focused on filling a gap for both publishers and content creators. While Pavlovski said that content creators can make more money off their platform than they could off YouTube, publishers using Rumble also get a cut of the revenue and leverage Rumble’s algorithm that determines which viral content is most effective.

“Acting as a video platform that distributes to all devices, mediums, and other platforms adds to the overall value we provide to our creators,” said Pavlovski. “Although Rumble’s own video player drives the most value, we still need to be open and agnostic in our distribution and make sure our creators maximize their full potential of their videos across the web and TV.”