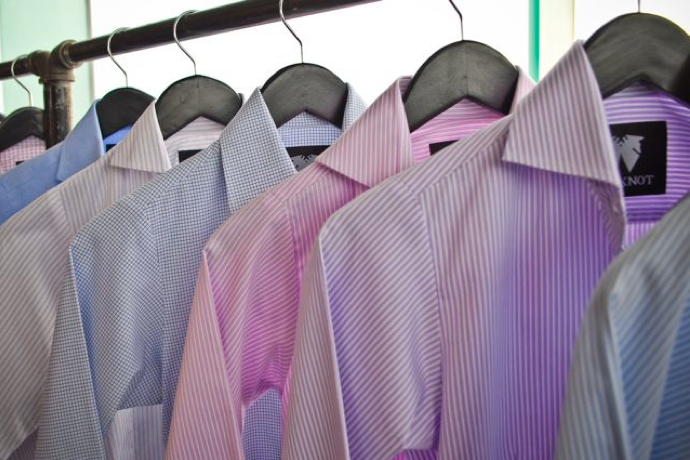 It’s been a long uphill battle for FERKNOT, but after losing much of their inventory in a tragic flood in Thailand, the Toronto-based online clothing retailer is finally back on track and ready to make a comeback.

The brainchild of former Western University classmates Jorge Calderon, Ryan Bruehlmann, and Rick Taylor, FERKNOT, pronounced with a silent “k,” was nearly out of business shortly after it began in 2011, when a flood destroyed the company’s warehouse in Bangkok. “We had to ride the wave and start over from scratch… We were blindsided.” explains Calderon.

Though they had to face major setbacks the entrepreneurs all agree that the hardship they experienced helped strengthen their partnership, and added to the character of their brand.
Nearly three years later the company is finally back on track, launching a series of promotional events and pop-up shops set for autumn, in hopes of opening a brick and mortar flagship location in the near future.

While FERKNOT initially specialized in providing custom made bespoke tailoring, they have since adjusted their strategy, and now offer standard-sizes for both men and women. As a result the company has seen a major spike in sales from their online store, FERKNOT.com, selling more in the last three months than in their last three quarters. The owners are also in talks to distribute their product through other online clothing retailers.

With a wide selection of dress shirts, jackets, T-shirts, and polos, the brand’s style maintains a distinct aura of classy-meets-adventurous.