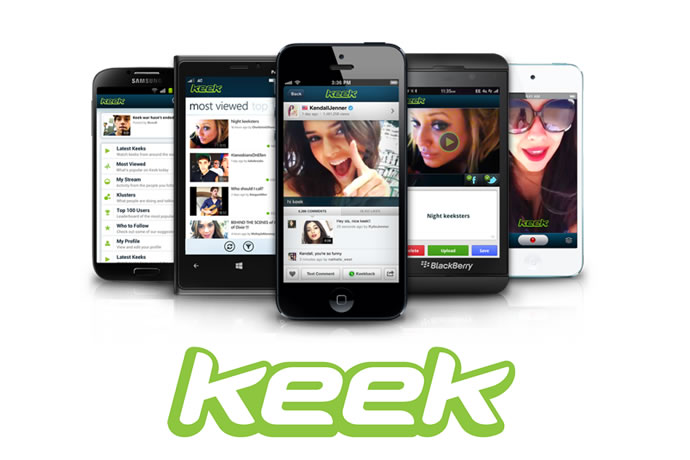 A few weeks ago The Globe reported that Keek, a free popular video sharing platform, was on the cusp of raising a ‘sizeable’ investment that would see the value of the company skyrocket to well above $600 million. Keek now has over 58 million users and apparently growing at a rapid 250,000 new registrations per day.

According to Venture Beat, in an effort to compete against Instagram, Vine, MixBit, Toronto-based Keek, lead by Morgan Stanley, is potentially raising upward of $100 million. The transaction is yet to be confirmed and the sources stated that it “could vary between $50 and $100 million, depending on the success of the effort.”

The Keek app is available on iPhone, Android, BlackBerry and Windows Phone and allows uploads of 36 seconds, along with the ability to share to other popular sites such as Instagram, Vine, Facebook, Twitter or Tumblr, plus via web, text and e-mail.

In January, Keek announced they raised $18 million (Pinetree Capital, AGF Investments, Plazacorp Ventures, Cranson Capital) to increase its users base and expand into other markets.