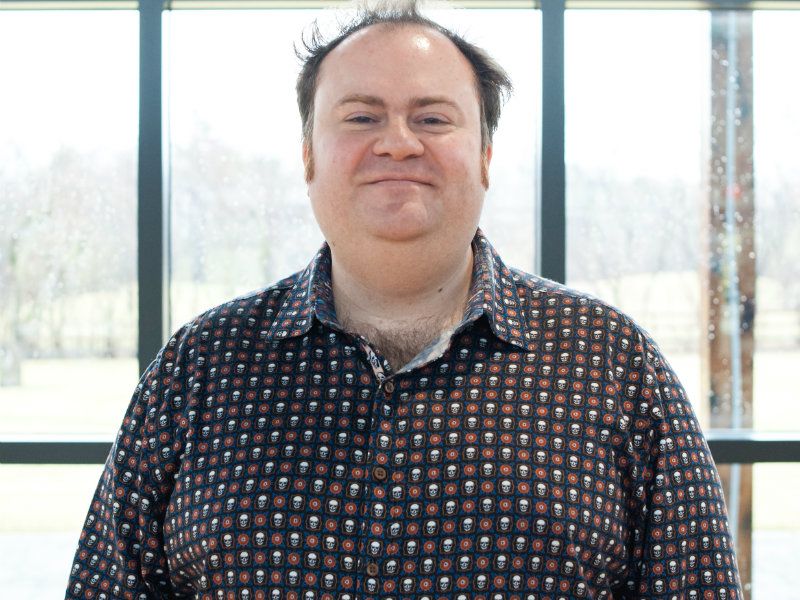 Peter Forde, the 39-year-old CEO of Toronto-based startup ItsMe, has been charged with six counts of voyeurism.

Toronto police began investigating into alleged incidents of voyeurism in the Queen Street West and Spadina Avenue area — where ItsMe’s office is in close proximity at 174 Spadina Ave. — on March 16. In a release, the police said that “a man recorded women inside their apartments without their knowledge or consent.”

“We won’t release details of the evidence or what, if any, relationship exists between him and any of the victims,” police spokesperson Meaghan Gray said in an email to the Toronto Star yesterday. “However, the evidence does indicate that there are more victims.”

Launched in 2014, Forde’s company works on building virtual avatars of people by taking 360-degree photos of subjects. In a Star story, ItsMe is described as combining digital photography, artificial intelligence, and machine learning to create avatars of people for the VR world.

Hi Melissa. I appreciate your opinion and agree. It is worth mentioning that we as the organizers removed him from the panel and all promotion the moment we found out.

The news of the charges has already had an impact in the Toronto tech community of which Forde was a participant. Forde was scheduled to speak at FreshBooks’ #IMakeaLiving event in Toronto on March 28, and in response, former participant and Raw Signal Group founder Melissa Nightingale said she would withdraw due to his involvement. (disclosure: Nightingale is one-half of a writing team that regularly contributes to BetaKit). Event host Saul Colt responded and added that Forde was immediately dropped following news of the charges.

Nightingale clarified to BetaKit that FreshBooks’ event organizers heard about the charges a week ago, but Nightingale was not informed of the reason why Forde was dropped until hearing about it from the news. Nightingale also said that no one from FreshBooks reached out following the news breaking.

Speaking with BetaKit, FreshBooks creative director Jeremy Bailey said that the company had found out the morning that the police press release went out on Monday, March 19, and that he and other staff had been informed of Forde’s removal from the event by Tuesday morning. Panelists at the event were also informed of his removal, but were not told of the reason why.

“We didn’t go into details and we didn’t explain why the panelist was removed because we believed our actions would speak louder than words,” he said. “We were trying to act as swiftly as possible and that’s what I communicated to the team, and we really want to make it clear that this was not in line with our values and not someone we want representing our brand. We are concerned first and foremost with our staff and the image we represent in this community, so this was an easy call to make.”

When it came to FreshBooks’ response to the issue, Bailey admitted the company could have handled the issue better, but it was a unique situation for the team.

Update 03/28/18 @ 6:12 PM EST: BetaKit has repositioned certain elements of this story in order to ensure clarity. We’ve also updated the article to reflect Melissa Nightingale’s writing contributions to BetaKit, and the circumstances surrounding her involvement.