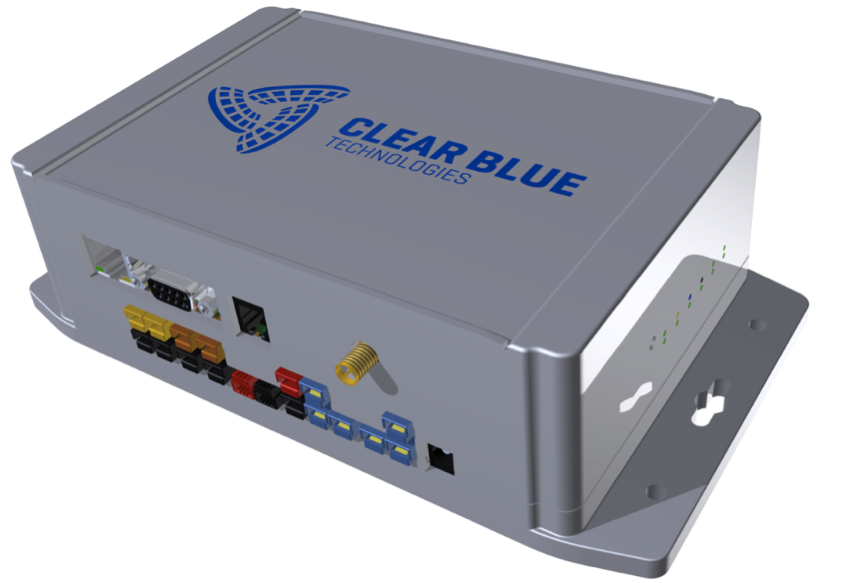 The round was led by Haywood Securities, an independent investment dealer, and this investment brings the total funding raised by Clear Blue to approximately about $2.3 million for the year. The company said that this will help it fully fund its planned operations for the year.

Clear Blue currently has over 100 customers and 500 off-grid systems installed in 18 countries across the world. The cleantech company’s installations include solar and wind powered streetlights, security systems, emergency power, and other off-grid devices.

In a statement, Miriam Tuerk, CEO of Clear Blue, reflected on the company’s growth in the past year as sales growth reached more than 300 percent in the past year. “In 2015, Clear Blue achieved many important milestones that helped the Company transition from a startup to a fast-growing young company. It has been an amazing year, and the credit goes to our employees, partners, and investors, all of whom helped make this happen. We look forward to another year of tremendous progress and growth in 2016.”