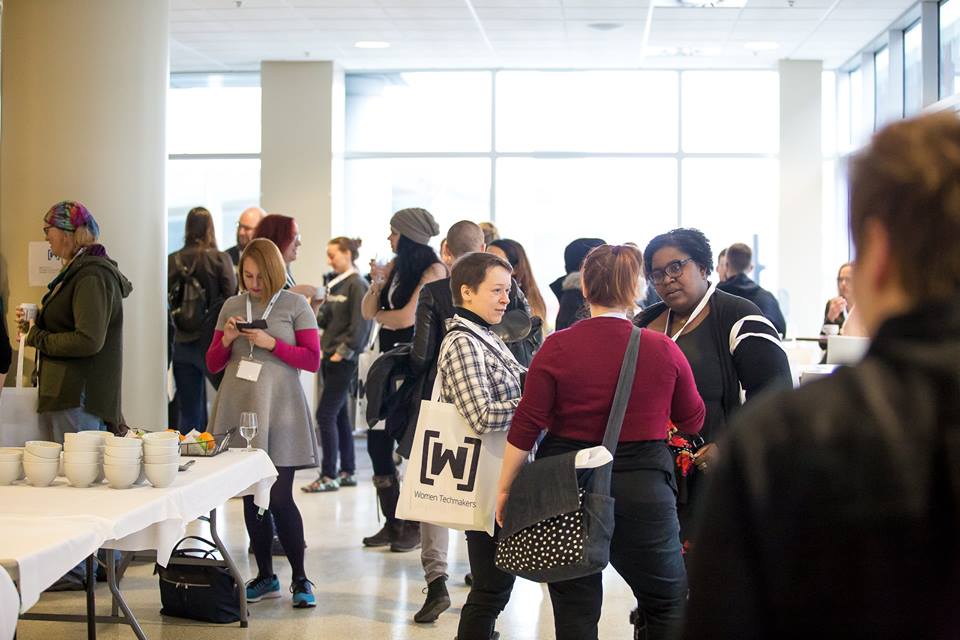 While Toronto remained among the top 10 cities for women entrepreneurs, the city fell to ninth place overall, compared to its sixth place ranking last year. Vancouver took 26th place— the city’s first time on the list.

Dell partnered with insight and analytics firm IHS Markit to launch the study, which measures a city’s ability to attract and support high-potential women entrepreneurs. In an email, IHS Markit told BetaKit that it comparing this year to last year is not an “apples to apples” comparison, as Toronto may have been ranked lower than last year because the 2016 and 2017 studies differ in several ways. This includes the total number of cities ranked (25 additional cities were added to the study), the number of indicators, and the weight of indicators based on new data sources.

“Each of the cities on this list can learn from one another and encourage political change to attract and support women entrepreneurs.”

“Globally, women’s entrepreneurship rates are growing more than 10 percent each year. In fact, women are as likely or more likely than men to start businesses in many markets. However, financial, cultural and political barriers can limit the success of these businesses,” said Karen Quintos, executive VP and chief customer officer at Dell. “By arming city leaders and policymakers with data-driven research and clear calls to action, we can collectively improve the landscape for high-potential women entrepreneurs, which in turn dramatically lifts a city’s economic prospects — as what is good for women is good for the economy.”

The cities were evaluated based on five categories of city characteristics: capital, technology, talent, culture, and markets. The study also looked at factors including the impact of local policies, programs and characteristics, and national laws and customs in each city.

Toronto ranked third in the culture category, which evaluates the prevalence of mentors, networks, role models, and appropriate attitudes of a city toward women entrepreneurs. When it comes to policies — a sub-pillar of the culture category — Toronto ranked fourth, suggesting that it holds policies enabling women to assume leadership positions and experience business success.

“It is relatively easy to start a business in Vancouver, and although it ranks 26th for access to capital, the capital it does attract gets proportioned to women-led businesses that is above the median (ranking 22nd). As with all cities, there is room to improve,” said IHS Markit. “It also ranks 16th for the number of paid weeks of maternity leave, which helps women to maintain and build their capital base.”

According to IHS Markit, Toronto scored 13th in the capital category, which measures the frequency and value of funding received by women-led businesses. IHS Markit said Toronto has seen “a notable increase in VC funding for women entrepreneurs both in levels and the number of women-led businesses funded this year.”

“WE Cities Index can be used as a diagnostic tool to help ensure that lawmakers are enabling women entrepreneurs to succeed,” said Elizabeth Gore, entrepreneur-in-residence at Dell. “Each of the cities on this list can learn from one another and encourage political change to attract and support women entrepreneurs. The resulting change will be felt at not just a city level, around the world as we develop an ecosystem where all entrepreneurs can thrive regardless of gender.”