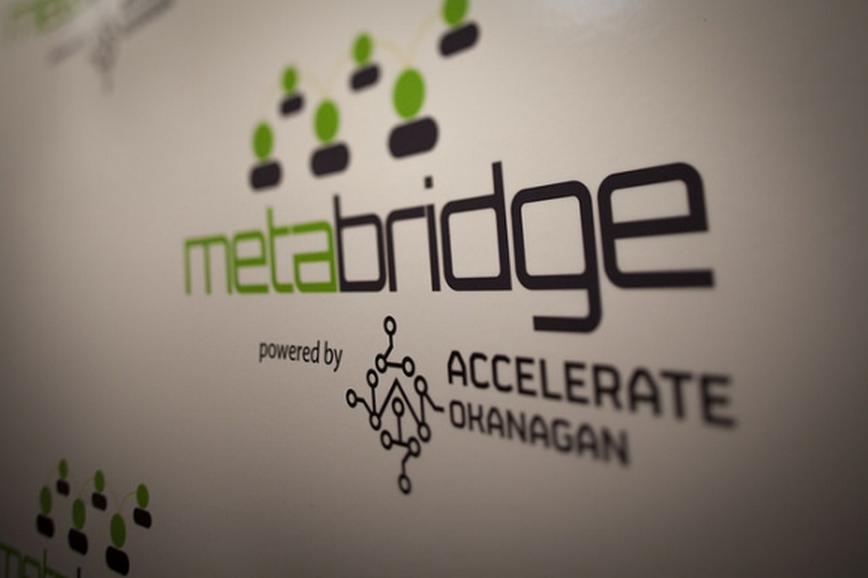 There is something tangible to exclusivity. metabridge, an annual 1.5-day retreat founded in 2008 by Steve Wandler, is back again for the seventh year. The event brings 15 Canadian technology startups together and partners them with investors, mentors, advisors and strategic partners from various North American tech centres for a VIP networking event. “metabridge has always been about the quality over quantity,” says Wandler.

After a rigorous selection process, metabridge has chosen the 15 startups that will be participating in the upcoming event.

In addition to being part of the experience, one of these startups will be awarded $50,000 of in-kind services to participate in the 10-week Plug & Play Startup Camp in Silicon Valley. The event will take place on June 11th and 12th in Kelowna, BC.

Rebellion Media has been on an incredible buying spree. The Waterloo-based company has acquired 13 digital media properties in 13 months that range from…