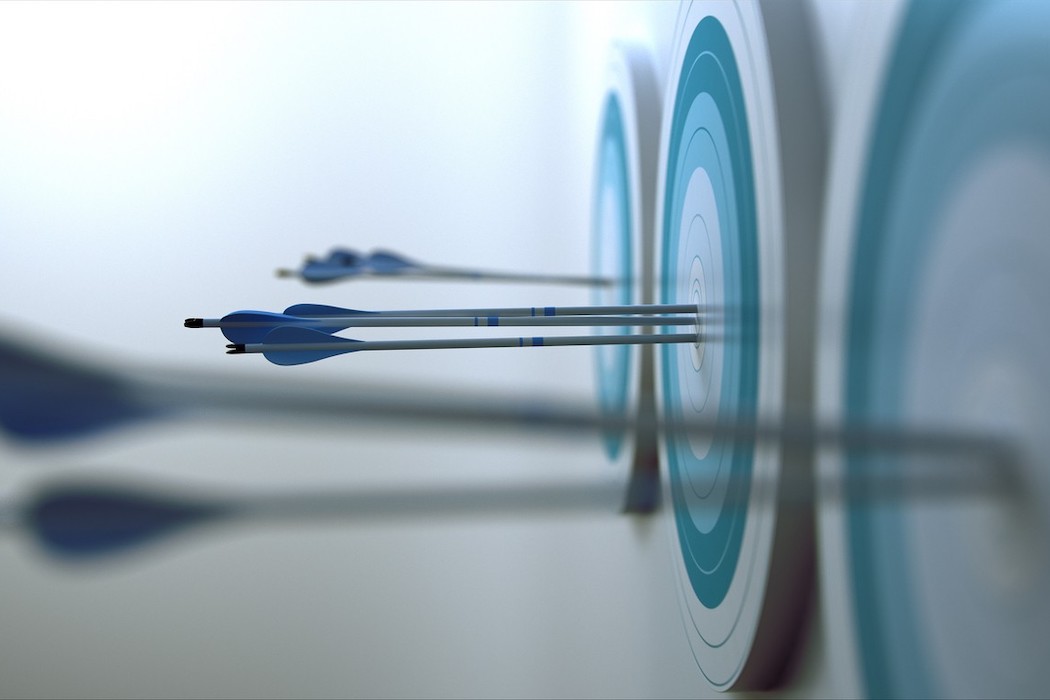 In recent weeks, two Canadian startups have made announcements launching new products and partnerships. Here’s the latest on Canada’s movers and shakers.

Toxon Technologies is a Waterloo-based startup that is looking to bring the Internet of Things (IoT) technology to the archery industry. This week Toxon launched what it has called a “first-of-its-kind” archery bow accessory and announced that the company has signed distribution agreements.

The startup was co-founded by Marianne Bell, who currently serves as CEO, Joe Deu-Ngoc (CTO), and George Wagner who spent the last 40 years working in the archery community in Southwestern Ontario. Toxon has developed a bow accessory designed to help archers “ build consistency as they practice.” The BOWdometer, as it is called, uses a variety of sensors to capture performance data during an archer’s shot. That data is then presented to the archer through a mobile app.

Optigo Networks, a Vancouver-based startup that builds and monitors networks for commercial buildings, announced that it has signed a contract with the General Services Administration (GSA), an independent agency of the United States (US) government that helps manage and support the basic functioning of federal agencies.

“It was a hard-won contract, with an intense security screening and testing process.”

The GSA owns and leases more than 376.9 million square feet of space in 9,600 buildings across the US. Its properties span local, state, and national levels of government, and include ports of entry, courthouses, post offices, data processing centres, and laboratories.

Through this multi-year contract, Optigo Networks is set to help the GSA maintain the building networks within those properties.

“This is an incredible opportunity to support the GSA and its many facilities across the US,” said Ryan Hughson, director of business development at Optigo Networks. “It was a hard-won contract, with an intense security screening and testing process. We are proud to help the GSA ensure their building systems are up and running correctly.”

Founded in 2012, Optigo Networks supports what it calls “healthy building networks.” Its software-as-a-service (SaaS) platform does this by making sure that network data moves from cloud to server “seamlessly.” The platform also provides analytics and alerts about system health.

According to Optigo Networks, the GSA has undertaken the modernization of 1,000 of its buildings in recent years, and through Optigi’s technology, the GSA will monitor building networks as it brings more buildings online. The GSA will also reportedly be able to improve the quality of its HVAC and building automation systems for better energy efficiency.

According to Fortune, Bitstrips has been purchased by Snapchat for approximately $100 million USD. The deal is a mix of both cash and stock,…