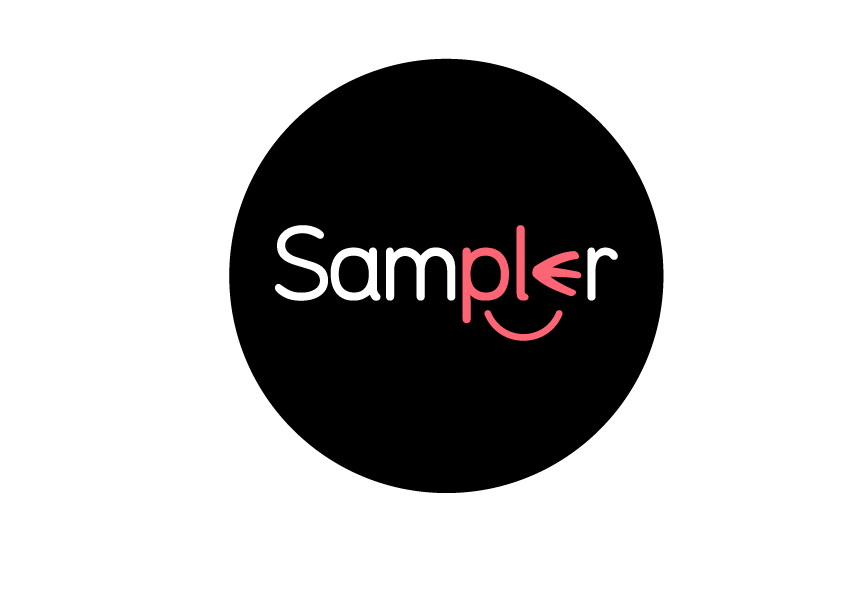 Today was a big day in Toronto funding announcements. Here’s the latest on who raised how much, from whom.

Sampler, a Toronto-based startup that produces a brand marketing SaaS to turn Facebook fans into brand ambassadors, announced today that it has secured $645,000 in funding. Sampler’s investors include The MaRS Investment Accelerator Fund, who led the round, Export Development Canada, and Ryerson Futures.

“From the moment we heard the Sampler team pitch we knew they had identified a solution to a big challenge for CPGs. We are thrilled to be a part of building out the vision for Sampler.” said Michelle McBane, Investment Director at IAF.

Sampler is notable for winning the 2014 Startup Next powered by Google for Entrepreneurs competition.

“This is a great opportunity for Bloom Burton to help accelerate Newtopia’s growth,” says Brian Bloom, President, Bloom Burton. “The efficacy of their approach using genetics, live coaching and engagement science in the corporate health space is just the type of innovation we seek and I’m glad that we can contribute to their continued success.”

Toronto-based Borrowell announced today that it has secured a whopping $5.4 million in seed funding and commitments. Still yet to launch, Borrowell is building a Canadian marketplace lending platform to allow institutional lenders to fund consumer loans. Investors in the round include Equitable Bank, Oakwest Corporation Limited, Roger Martin, John Bitove, and Dan Debow.

“Equitable Bank shares Borrowell’s vision of providing Canadians with innovative alternatives in the financial services sector, and we’re looking forward to playing a role in their success,” says Andrew Moor, CEO, Equitable Bank. “We have always felt that choice is important, and Borrowell adds a long overdue new borrowing option for Canadians.”

Borrowell has indicated it will use the funds to launch its lending platform in Q1 2015, as well as expand current on-staff resources.

BlueDot raises Series A round

Toronto-based social benefit corporation BlueDot has announced that it has secured an undisclosed amount of Series A funding from Horizons Ventures.

“We are excited about our partnership with Horizons because of their track record in helping companies amplify the impact of innovative technology,” said Albert Tseng, chief operating officer of BlueDot. “Another fundamental backbone of the partnership is that Horizons shares our vision of using business to address important social challenges in the world; in our case, using technology to predict and mitigate against the spread of dangerous infectious diseases.”

Founded by infectious disease physician Dr. Kamran Khan, BlueDot was formerly known as BioDiaspora Inc., and spun off from St. Michael’s Hospital in partnership with MaRS Innovation. MaRS Innovation had previously provided BlueDot $400,000 in seed funding, with an additional $140,000 coming in commercialization grants via the Ontario Centres of Excellence.